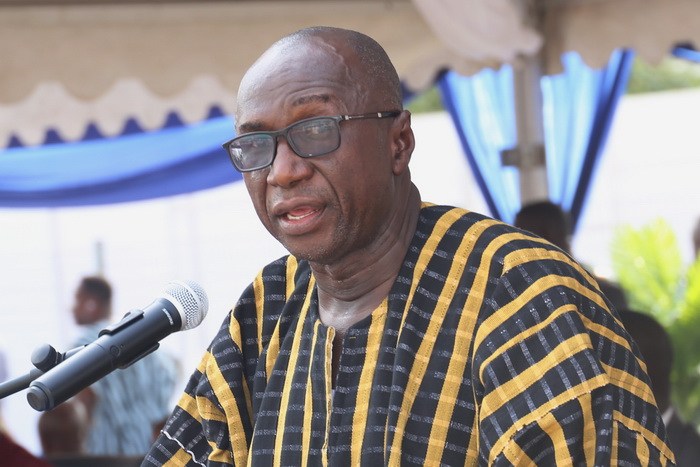 Residents of Drobo in the Brong Ahafo region who are grappling with the inconvenience of a curfew that has been imposed on them have threatened to unleash mayhem on the police men who have been assigned to keep law and order in the area and its environs as well as protect them.

‘’How can the police take cars into the bush and collect fresh canes just to come and cane human beings. Jaman South, it is not only in Drobo or Japei Krom alone, but innocent people including drivers who are not aware that a curfew has been imposed on the area are beaten everyday by these ruthless police men and they use canes, cutlasses and guns among other objects and it is very dehumanizing’’ said Assembly Man for Drobo East, Henry Yaw Afful.

According to the aggrieved assembly man, the police brutalities have resulted in the collapse of some victims who have been admitted at the Saint Mary hospital.

‘’What is happening here is very terrible and that is why we have speak up and fight this injustice that is being perpetrated against us. We calling on the Inspector General of Police (IGP) and the Interior Minister to intervene by calling the police men to order and if they fail to do so, we will take the law into our hands and face the police one-on-one. We don’t fear them’’ Mr. Afful added.

They are also impressing upon the District Chief Executive for the area who is also the Head of the District Security Committee to take action now by liaising with the regional police command to ensure an end to the wanton brutalities they are suffering at the hands of the police.