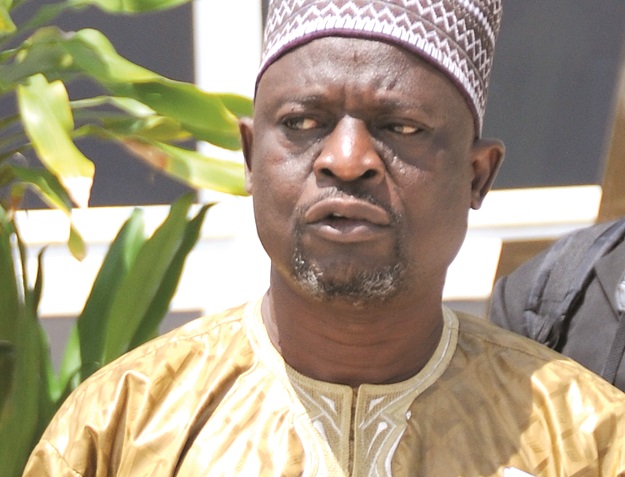 Some residents of Sagnarigu in the Northern Region are angry with their proverbs-toting representative in parliament, A.B.A Fuseini, for leaving their roads in bad states.

They say Mr Fuseini must stop investing his parliamentary and media time in “speaking proverbs” but rather lobby the authorities to facilitate the construction of their roads which they say are in a deplorable state.

Speaking to Class News, a native of Choggu Yilpasi Abdul Latif Adams said: “Our MP, Hon. A.B.A. Fuseini, who calls himself Tumalana, he doesn’t deserve that name, he only knows how to talk proverbs anytime they are interviewing him or in parliament.

“We didn’t send him there [parliament] to be speaking proverbs for us, we want him to work. A.B.A. Fuseini has not done anything in Tamale and Sagnari constituency.

“When they called him to a certain radio station in Tamale where they interviewed him, he said the radio station shouldn’t open the phone lines for anybody to ask him questions…”.

The angry resident said: “A.B.A. Fuseini is not doing anything for us”.

According to Class News’ regional correspondent, Mohammed Gadafi, many urban roads in the Sagnarigu constituency are unmotorable.

According to him, the main road leading to the Sagnarigu municipal assembly is in a bad state. Aside from that, communities such as Kalpohin Village, Kanvili Tuunayali, Gbambaya, Choggu Yilpasi and Sognaayili have bad roads connecting the communities to each other.

He reported that some construction works began on the roads but have been abandoned.

Many districts in the Northern Region such as Karaga, Gushegu, Saboba, Chereponi, Kpandai, Tatale, Salaga, Nanton, Wulensi and Bimbila, according to Gadafi, have very bad roads linking them and the regional capital.

The angry residents have called on the government to fix their roads.