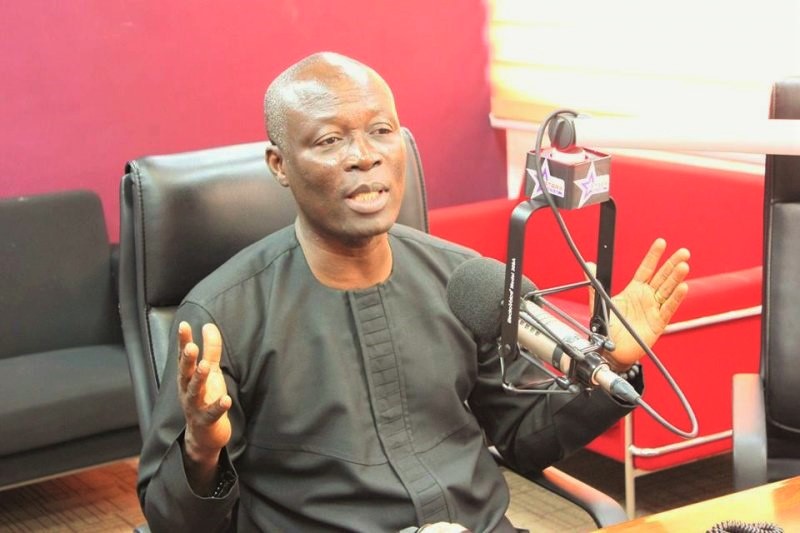 According to him, the man in question is a wanted man who has been on the police wanted list for various crimes including the murder of a child.

Mr. Vandapuye said ‘’the guy who slapped Sam George, we have known him to be an armed robber who have domiciled in my constituency at old fadama for some time. He was being pursued and he run to the North. He hid himself and he came down when there is a change of government. He supported the people to harass and kill some NDC members in old fadama. We have always known him. He is the son of the late chief of Nanton’’ he said on Accra based Joy Fm.

According to the former Minister for Youth and Sports, the suspect has been involved in the assault and death of a young boy in Sowutuom, a suburb of Accra.

‘’The police are being given the pressure to release him and not to prosecute him but we will follow that case and we will pursue it. We are following keenly from the Sowutuom police station and we will make Ghanaians know what is happening because this boy cannot go scot free and be walking about on the streets of Accra in the name of being a member of the so called invincible forces’’ he added.

Meanwhile the suspect has been said to have been arraigned before court today on the assault and murder of the small boy.