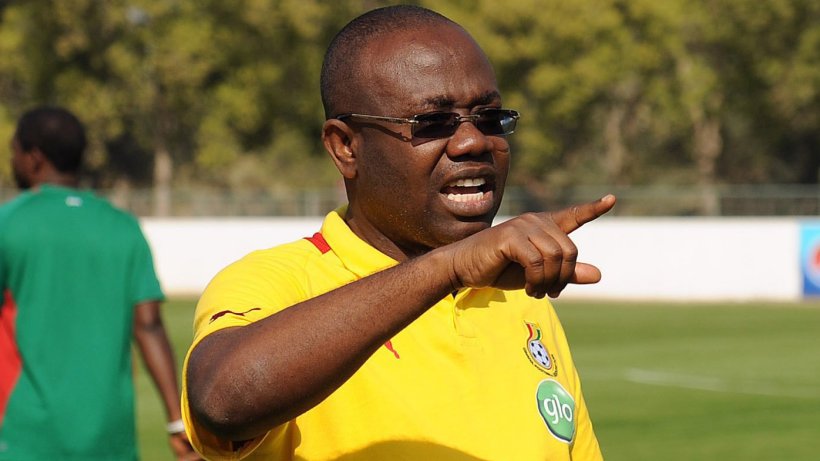 Mr. Kwesi Nyantakyi, former president of the Ghana Football Association has vowed to expose his former colleagues at the Association whom he allege bribed investigative journalist, Anas Aremeyaw Anas to set him up, culminating in his removal from office as GFA president, CAF Vice President and FIFA Council Member and a life ban.

Mr. Nyantakyi revealed that some of his former colleagues in the leadership of the Ghana Football Association paid  Anas Aremeyaw Anas some Four Hundred Thousand (400,000) Dollars to set him up and destroy him.

According to him, the entire number 12 video was a sponsored work by his detractors to destroy and bring him down.

The Former Confederation of African Football (CAF) Vice President and FIFA Council Member speaking for the first time after the number 12 expose that led to his ousting from the FA, CAF and FIFA said Anas was bribed to undertake the project and that they even came to him and demanded the same amount of 400 thousand dollars from him.

Mr. Nyantakyi is standing trial for defrauding by false pretenses.