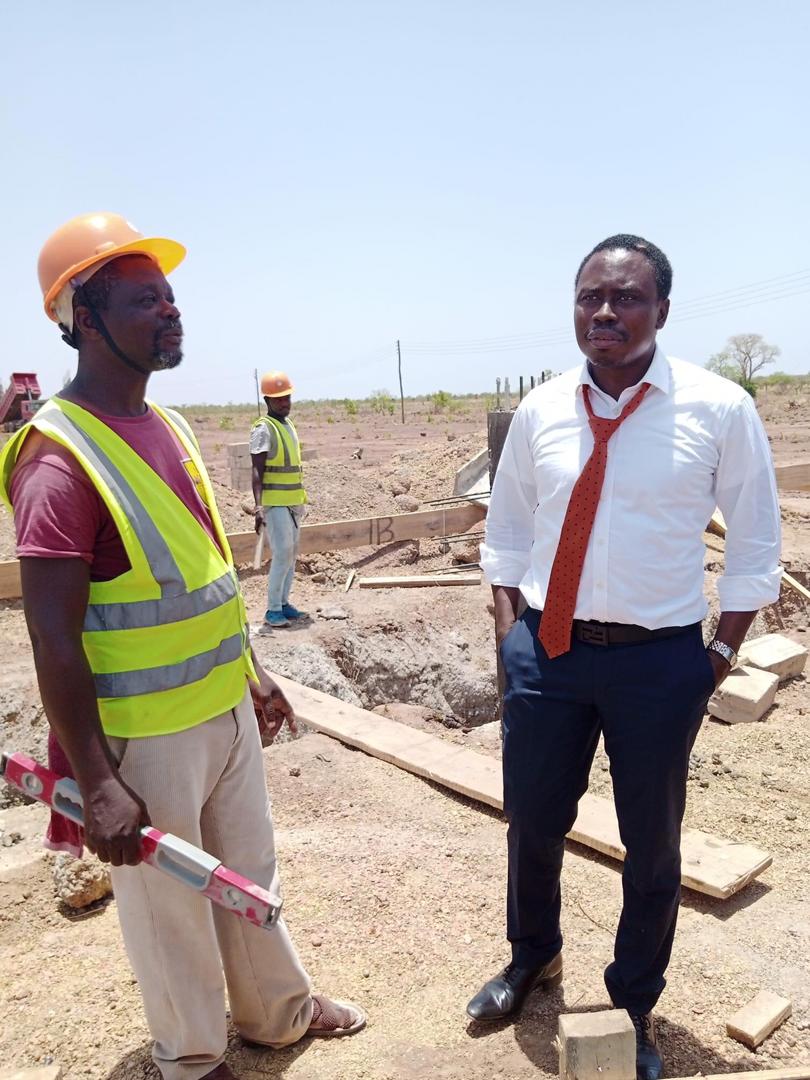 The ruling New Patriotic Party (NPP) has asserted that its record in terms of infrastructure development in the North East Region is unmatched.

According the Party, the opposition National Democratic Congress (NDC) which has taken to touting its achievements in the region, is only polluting the air with noise and have no track record and evidence to support its claims.

BestNewsGH.com reports the North East Regional Secretary of the NPP, Lawyer Sulley Sambian who has vowed to expose the NDC by digging and bringing out what he terms as the “infrastructure credentials” of the NDC and NPP, as saying the party’s performance in the Nalerigu/Gambaga constituency is mind blowing with more than 30 projects completed between January 2017 and March 2020.

Earlier, Lawyer Sambian had showed evidence of 19 completed projects by the NPP in the Bunkpurugu Constituency between the period stated, and the 7 projects undertaken by the NDC between January 2012 and January 2017.

He took to his Facebook Page and wrote ‘’Three days ago, I promised to report on the “infrastructure credentials” of the NPP and the NDC in the Nalerigu/Gambaga constituency. Unfortunately I cannot do that today because the pictures of the NDC projects are not in. But I can say authoritatively that the performance of the NPP in the Bunkpurugu Constituency pales into insignificance when compared to Nalerigu/Gambaga constituency(over 30 completed projects). In other words, Nalerigu Gambaga constituency will blow your mind. We in the NPP don’t just talk, we walk the talk. There is so much noise pollution from the NDC on their infrastructure records. Ladies and gentlemen, the NPP has a Superior record. Even with the numerous and costly social intervention programs we are still unmatched.’’