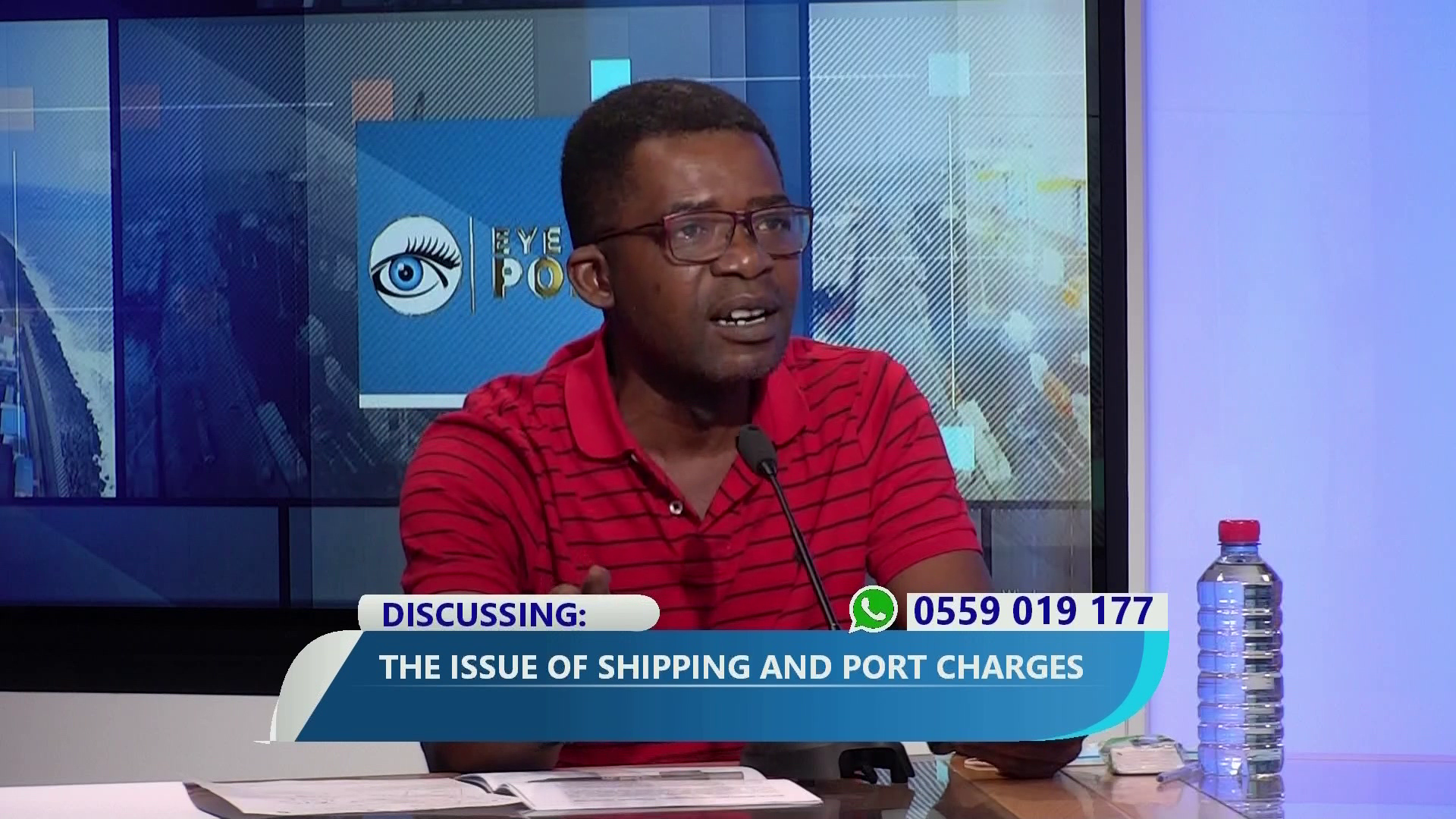 An Executive Member of Ship Owners and Agents Association of Ghana, (SOAAG) Adam Imoro Ayarna, has admitted that the Shipping Lines operating in the country did not engage the importing public in negotiations before deciding to increase its new charges that have been described by the trading public as excessive and arbitrary.

Speaking on Eye on Port on the issue of shipping line charges, the Executive Member of SOAAG, said at best, the shipping lines only served a notice to importers of the imminent increment of charges in the latter part of 2020 but did not engage them.

This he admitted is contrary to the Ghana Ports and Harbours Authority’s initiative of engaging the stakeholders before increasing their tariffs because tariff adjustments by the shipping lines are done by their Principals.

Adam Imoro Ayarna explained that shipping lines expect the importers who may have concerns of the increment to directly consult their respective lines to see if they can negotiate the cost of shipping on a case by case basis.

Mr. Ayarna also asserted that it is not up to the shipping lines to explain the components of the cost embedded in the cumulative charges by the shipping lines, since each line makes their own calculations based their business structures and requirements.

However, this assertion was contended by the President of the Ghana Institute of Freight Forwarders, Eddy Akrong who criticized the practice saying it is unfair to the importing public.

A Vice Chairperson of the Greater Accra branch of the Ghana Institute of Freight Forwarders, Jonny Mantey, stated that is about time shipping lines are regulated in the country.

He said the shipping lines are supposed to take up any intentions for increase in fees with the Ghana Shippers’ Authority to negotiate, yet the GSA has confirmed that no consultations of the sort were done by the Shipping Lines before resorting to the arbitrary increases.