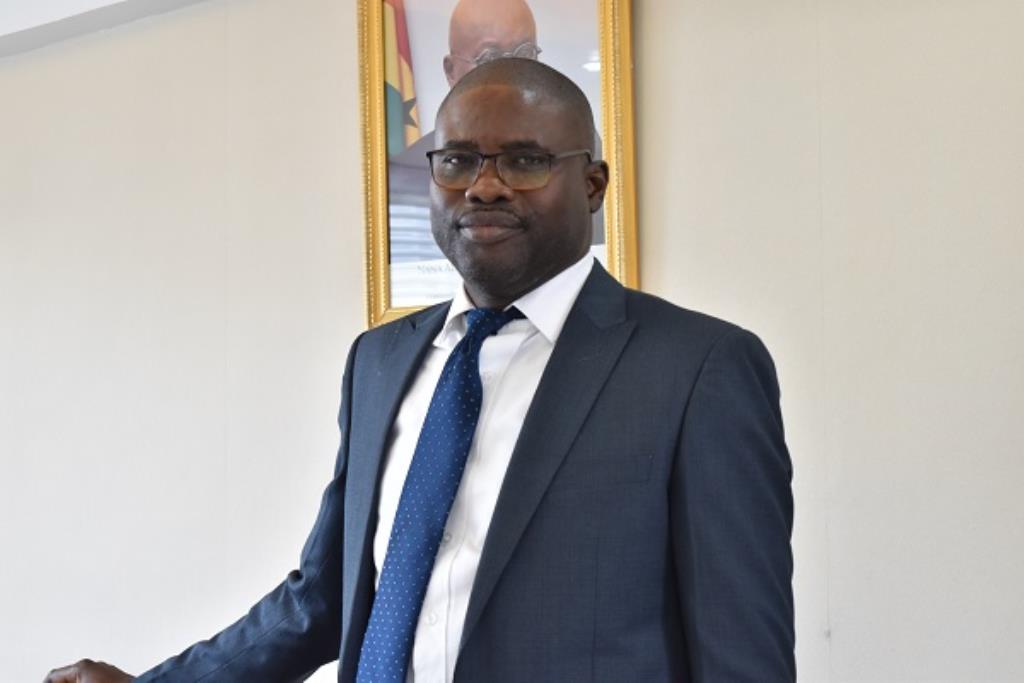 Residents of Accra West Region who get their water supply from the Weija Water Treatment Plant face an imminent water crisis, which the Ghana Water Company Limited (GWCL) is blaming on erratic power supply.

For over three weeks now, many residents of Accra West, including places like Dansoman, Lapaz, and Kaneshie, have been experiencing very low pressure or no water flow at all.

Water supply to Accra West could be curtailed completely should the low power and high current situation persist longer.

According to him, the Weija Water Treatment Plant has been battling frequent low or very high power supply, which forces GWCL to shut down the plant during such times to avoid damage to the plant.

Even though the situation has been an age-old one, Engineer Asomani Nyarko of Accra West GWCL told The Finder that the situation has worsened ever since Ghana Grid Company Limited (GRIDCo) relocated a transmitter station about two months ago to pave way for the construction of the Pokuase interchange.

He said anytime the low or high current situation lasts longer, the water in the pipelines runs out.

Therefore, he said, when power normalises and the plant is switched on, it takes about two to three days to restore full pressure.

Engineer Nyarko explained that frequent low or high current, which leads to frequent shutdowns, results in the low pressure in the pipelines.

Dr Braimah disclosed that a power surge last Monday damaged the pump at Weija Water Treatment Plant, and GWCL engineers had to work round the clock to replace it.

He revealed that due to the high financial cost, there is no single GWCL water treatment that has its own standby power plant to switch on in the event of prolonged power cut from the electricity provider.

He disclosed that plans are in the pipeline to construct hydro dams at water-pumping stations to generate electricity for the plants.

Dr Braimah told The Finder that feasibility studies on the hydro dams for the Mampong and Barekese treatment plants in the Ashanti Region and Weija in the Greater Accra Region have been completed.

According to him, the reports on the feasibility studies have been submitted to technical staff of GWCL for review and approval.

Another hydro technology under consideration

Dr Braimah announced that some expatriates would arrived in the country soon to examine the possibility of using some new technologies to also build hydro plants at the various water treatment plants.

The GWCL should produce additional 57 million gallons of water a day to achieve a 100 per cent water coverage in urban areas at current demands.

The company serves 550,654 customers in all urban areas, which translates into a 77 per cent coverage of urban areas.