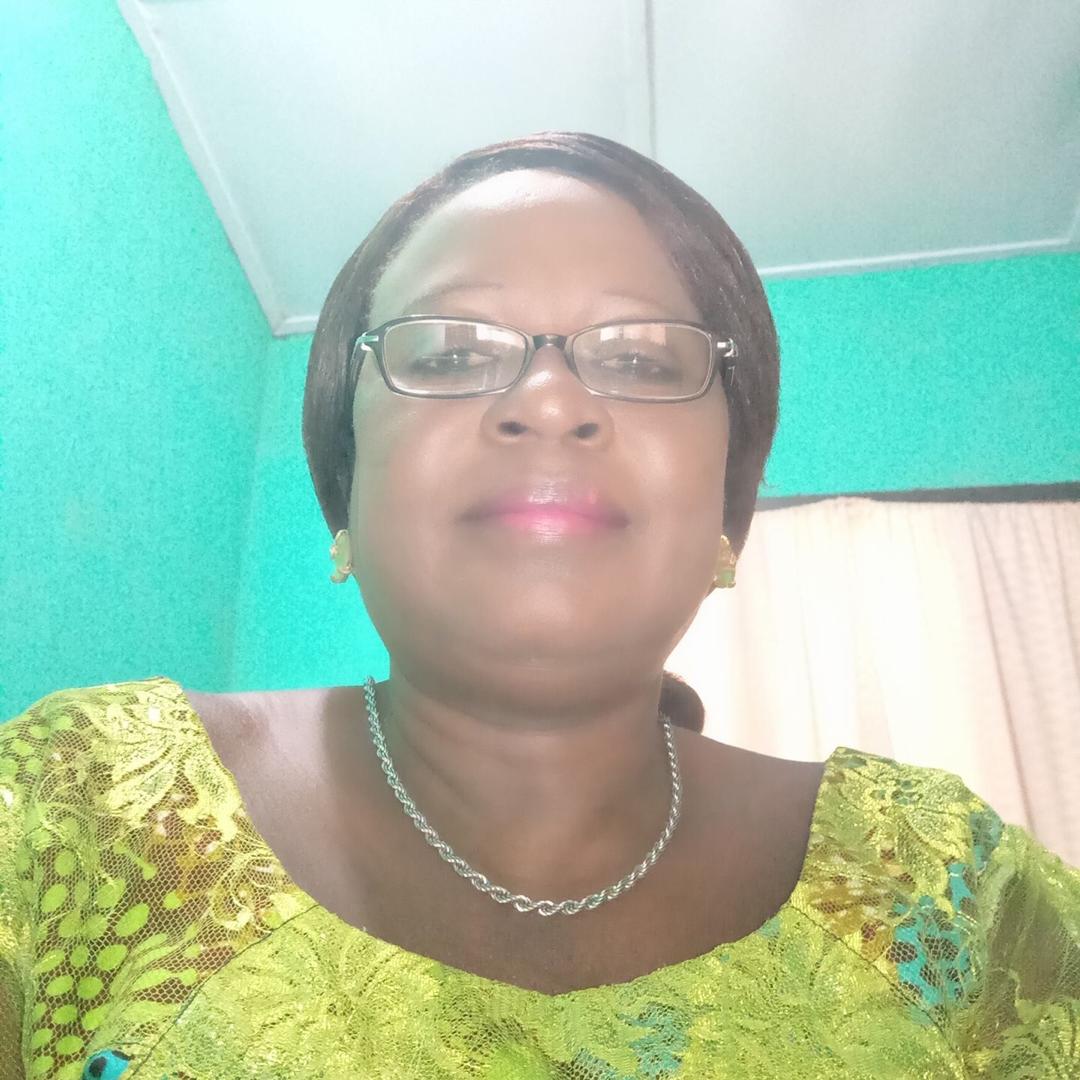 The Wa Municipal Director of Education, Mrs. Theresa Ninang Sung-aabo has passed on, BestNewsGH.com can report.

BestNewsGH.com can confirm that Mrs. Sung-aabo passed on, in the evening of Thursday, February 13, 2020 at the Korlebu Teaching Hospital where she was undergoing treatment for an unknown ailment .

Her passing comes a day after she was supposed to assume responsibility for the Upper West Region, as Regional Director of Education, following the interdiction of the substantive Regional Director, Dancun Nsor.

Mr. Nsor has been accused of selling a vehicle belonging to the Wa School for the Deaf which was under his care without following due process.

He has also been accused of collecting various sums of monies from some staff of the Ghana Education Service in the region with a promise to promote them.

An investigation has been sanctioned by the Director-General of the GES and he has been asked to avail himself to assist with the investigations.