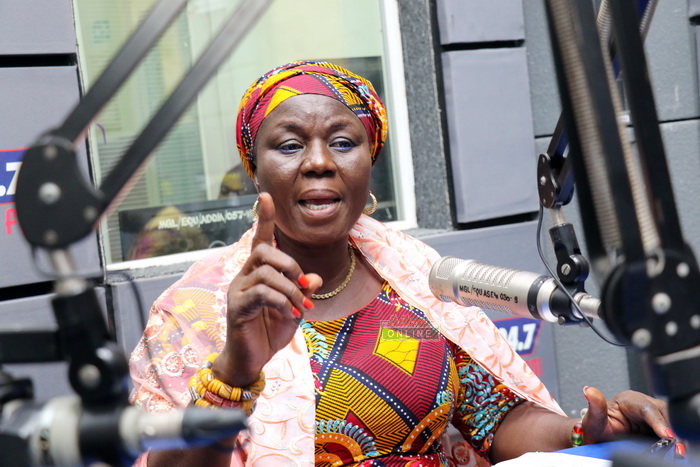 The opposition National Democratic Congress (NDC) has hinted of creating and training an all women force to police ballot boxes on election day in the 2020 elections.

The Women’s Organiser of the NDC Hajia Joyce Zainab Mahama, who is seeking reelection, made the announcement on Accra based Citi Fm and premised her reason for the move on the vigilance of women.

According to her, women are more vigilant and would be more effective in ensuring that ballot boxes are not tampered with at the polling stations.

She said she is a physical educator and will train the women to be vigilant, adding that, that is what party people are supposed to do.

She explained that women can be better polling agents than the men, hence her resolve to train the all women force.

Hajia Joyce Zainab Mahama added that women are peacemakers saying ‘’ if you put something in front of a woman, she would like to take good care of it. I want the women to be trained. It’s a force to take care of our ballot boxes’’