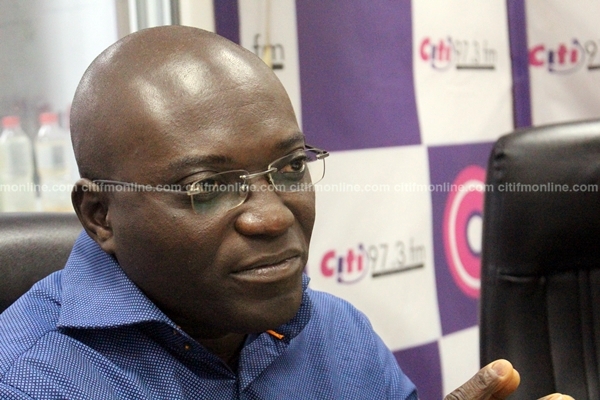 The Deputy Minister for Regional Re-organisation, Martin Adjei Mensah-Korsah has entreated the generality of the Ghanaian people to ignore a video that emerged a day after the recently held referendum showing a Youngman suspected to be an official of the Electoral Commission allegedly engaged in multiple voting.

But the deputy Minister speaking on Accra based okay Fm Tuesday January 8, 2019 said the video could not be authentic given the fact that details about the particular polling station it was taken among others were missing.

According to him, in addition to the inability to tell which particular polling station the multiple voting took place as captured in the video is also the fact that the culprit did not have any form of identity that showed that he was an assign or employee of the Electoral Commission.

Mr. Mensah-Korsah opined that the video is being used as a tool deliberately by some group of people to discredit the entire process of the referenda and urged the Ghanaian people not to pay any serious attention to it.

‘’When the video came out we were all concerned and worried and we took time to analyze it. The voting that took place was done at various polling stations and we should be told which polling station that was. If indeed the guy in the video was a staff of the electoral commission, he would have has some form of identification, but he didn’t have any, not even a tag on his neck because throughout the places where the voting took place all the EC officials could be identified, but in this case it was different’’ he said.

He added that the Ministry was satisfied with the turn out and conduct of the referendum, adding that government was feverishly preparing the grounds to give effect to the 6 new regions.