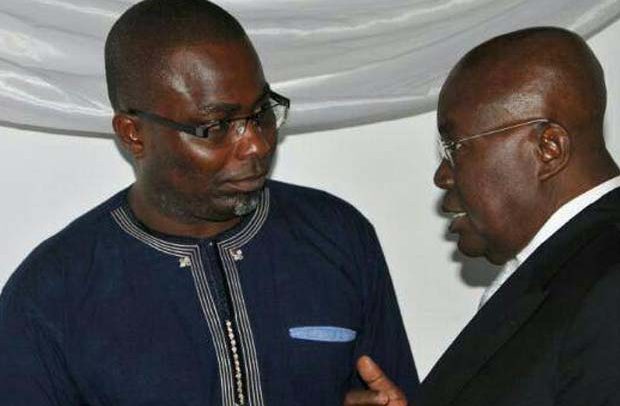 Secretary to the inter-ministerial committee on mining and environment, Charles Bissue has indicated that the vetting of mining licenses by the committee is about entering the final stage beginning next week.

According to him, having satisfied themselves with the licenses submitted by the various miners, the committee visited all the mining sites to abreast themselves with how the concessions were operated.

He said after compiling their findings, the committee is now poised to engage the miners on a one-on-one basis to disclose the findings on their respective concessions to them and draw guidelines for operations on such concessions going forward.

Mr. Bissue who is also a presidential staffer said out of the 1,350 mining licenses in the possession of miners, only 781 have been submitted for vetting, adding that the remaining 500 are still missing in the system.

He reiterated the commitment of the president, Nana Addo Dankwa Akufo-Addo to ensure that the mining industry operates within the confines of the law and devoid of tendencies that will degrade the environment.

According to him, the ultimate plan is to ensure that the country and the generality of the Ghanaian people benefit from the industry.

On the lifting of the ban on small scale mining, he blamed the miners for the delay, saying they delay to respond and comply with directives from the committee, explaining that such slow responses and or refusal to respond are the cause of the delay.

He noted that the miners can help accelerate the process by speedily responding to the call by the Committee to complete the final stage of the vetting before a roll out of the roadmap to the lifting of the ban.