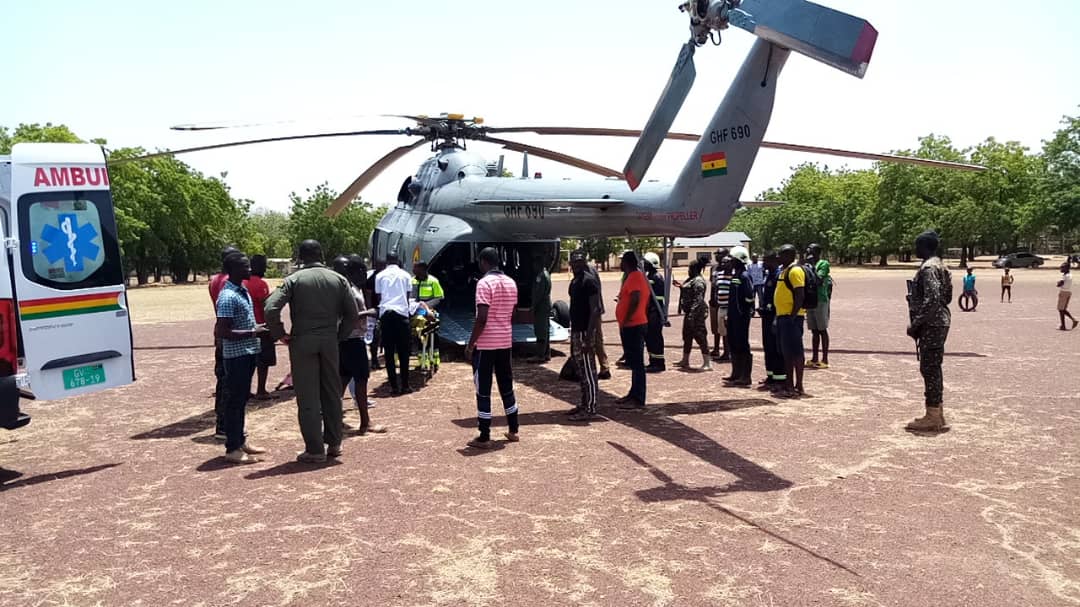 An Immigration Officer stationed at the Hamile Border in the Upper West Region has been shot and wounded by persons suspected to be fuel smugglers.

BestNewsGH.com is informed the incident took place on Sunday, March 22, 2020.

According to BestNewsGH.com sources, the victim whose name has not been disclosed, was stabilized at the St. Theresa’s Hospital in Nandom, and referred to the 37 Military Hospital in Accra for further treatment.

Mr. Felix Agyeman-Bosompem, the Assistant Commissioner of Immigration incharge of the Hamile border told the media the victim was on night duties with another colleague when the unfortunate incident occurred.

He said “The officers were on duty when they saw some people using an unapproved route and so, they stopped them. One of the suspected smugglers called for reinforcement. They came armed and in the process, they shot one of the officers”.

Falling short of disclosing the name of the victim and the other colleague, the Hamile Immigration boss opined that investigations were underway to bring the culprits to book.

Dr. Jude Ayambila of the St. Theresa’s Hospital in Nandom on his part averred that the victim was stabilized and all bleeding stopped, before the 37 Military Hospital referral.

Meanwhile BestNewsGH.com can report that the victim has been airlifted already and is receiving treatment at the 37 Military Hospital.

Hamile is a border town in the Lambussie District of the Upper West Region. The town has about 13 unapproved entry points used by smugglers who smuggle petroleum products from Ghana into neighboring Burkina Faso.