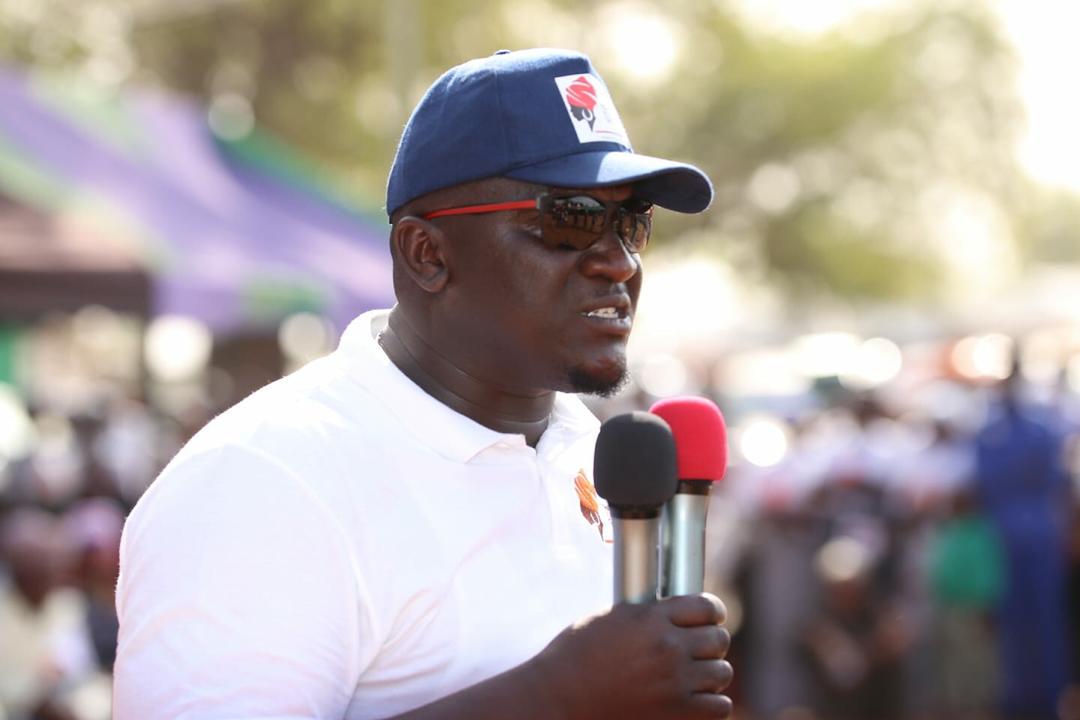 Deputy Minister for Roads and Highways, Hon. Anthony Abayifaa Karbo, has called on his constituents to put the 2016 elections behind them and focus for the development of the Municipality.

He said the elections are over and it was time for the people to unite for development.

“I want to urge my political opponents, let’s unite to push Lawra forward. Elections are over; it doesn’t matter who you voted for. Whether you voted for NPP or not, we have an NPP President and a Member of Parliament.

“We are going to work to ensure that the development cake for Upper West Region, particularly Lawra, is shared evenly across all souls in the municipality,’’ he stated.

The hardworking Member of Parliament for the Lawra constituency made the statement during the launch of the Tideltaa Women’s Group in his constituency in the Upper West Region.

The Tideltaa Women’s Group is made up of over 3,050 women, divided into five (5) zones and aimed at creating employment opportunities and skill development for women in the area.

He said the group will see to the interest of all women irrespective of their political, ethnic and religious affiliation.

Anthony Karbo used the occasion to account for his stewardship over the 22 months that he has been a legislator.

He mentioned the ongoing work on the Lawra, Babile-Brifo, Kalsegre-Tanchara and other major roads in the municipality as evidence of his development drive.

He said the work done so far meant that the NPP government was responsive to the people.

Minister for Gender, Children and Social Protection, Cynthia Morison, who launched the Tideltaa Women’s Group urged the members to use loans advanced to them judiciously.