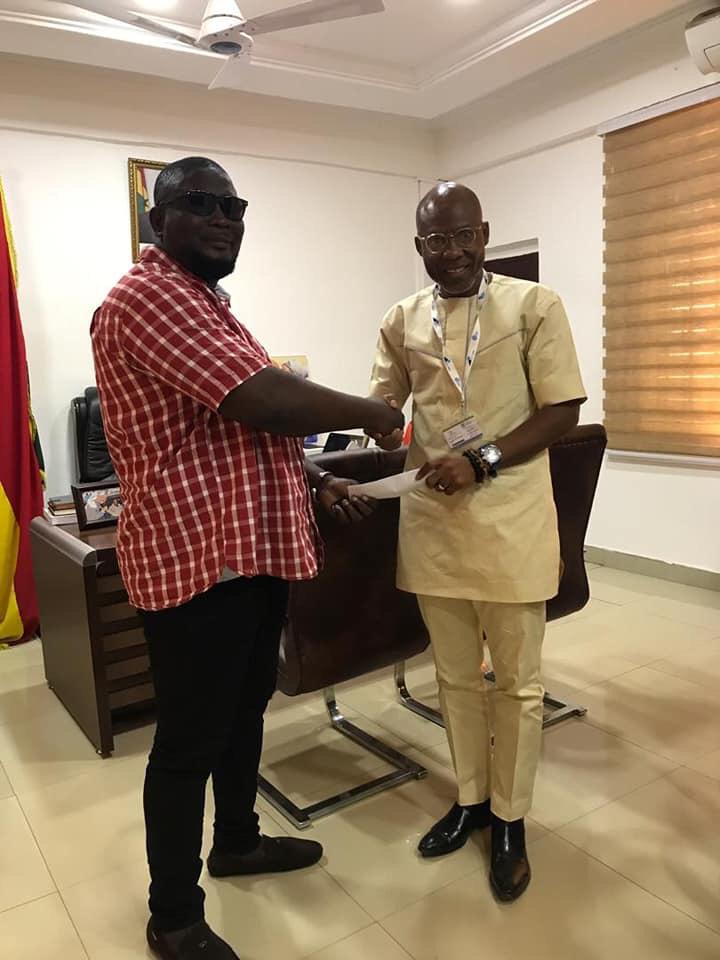 The Tamale Metropolitan Assembly has appointed a new Taskforce Commander to replace the late Dema Naa, Hafiz Mohammed who passed on a couple of weeks ago.

Lukman Zakaria popularly known as “See Me” steps into the “almighty” shoes of the late indefatigable Dema Naa who has been described by the Chief Executive Officer of the Tamale Metropolitan Assembly, Iddrisu Musah Superior as a hardworking and development oriented person.

The appointment of Mr. Lukman Zakaria today Monday December 3 2018, settles the fierce contest and lobbying for the coveted position of Task Force Commander.

Handing the appointment letter to Mr. Zakaria in his office, the Metropolitan Chief Executive said ‘’the Tamale Project is alive and everlasting. Let’s all contribute our utmost to make our city great’’.