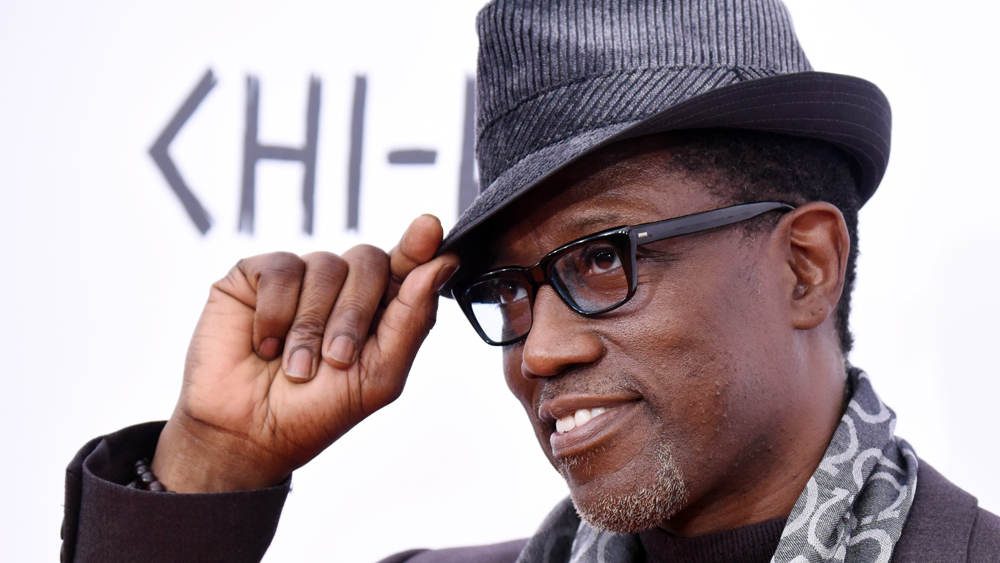 The actor has been fighting the government for years to keep it from collecting $23.5 million in back taxes.

Snipes asked to settle his debt for nearly $850,000, an offer the IRS rejected, so the Blade star filed a petition asking the tax court to overturn the decision.

On Thursday, U.S. Tax Court Judge Kathleen Kerrigan upheld the government’s decision, per the Hollywood Reporter, finding that Snipes had failed to provide sufficient proof of his assets and financial condition.

Snipes, 56, was released from federal prison in 2013 after being convicted on tax charges. He served a three-year sentence, and the IRS went after him for millions owed for the years 2001 through 2006.

The actor asked for an “offer-in-compromise” (OIC), which would let him settle his debt for less than that, and for the government to withdraw the federal tax lien notice filed against his home.

He put up around $850,000 in cash as an OIC, but the IRS rejected the offer and sustained its lien. The settlement officer later reduced the actor’s estimated liability to $9.5 million, but Snipes didn’t budge with his offer.

“Given the disparity between petitioner’s $842,061 OIC and the settlement officer’s calculation of $9,581,027 as his RCP [reasonable collection potential], as well as petitioner’s inability to credibly document his assets, the settlement officer and her manager had ample justification to reject the offer,” Judge Kerrigan writes in the opinion, the Hollywood Reporter said. She also noted that Snipes failed to show how paying the bill would result in “economic hardship.” “Accordingly, we conclude that the settlement officer did not abuse her discretion in determining that acceptance of petitioner’s OIC was not in the best interest of the United States.”