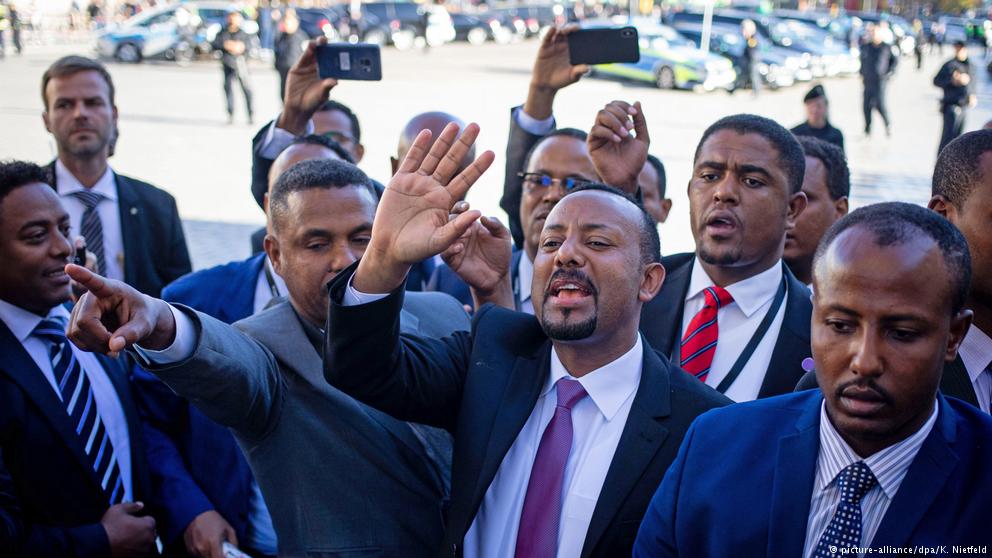 Ethiopia’s Prime Minister Abiy Ahmed was feted like a superstar by his countrymen in Germany, whom he called on to return home and help build a new Ethiopia.

After making peace with Eritrea he appointed a slim 20-person cabinet, with an unheard of fifty percent of posts going to women.

Mr. Abiy has embarked on a massive project of nation building which has earned him plaudits around the world.