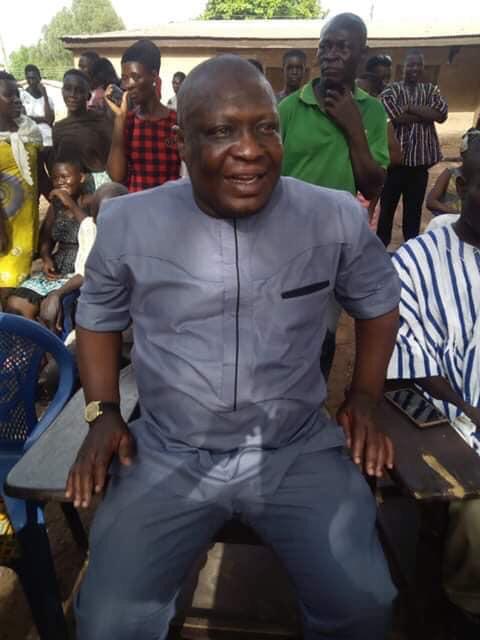 The ruling New Patriotic Party (NPP) in the Upper West Region has sent a message of condolence to the opposition National Democratic Congress (NDC) in the region on the loss of the Daffiama-Bussie-Issa constituency Chairman of the NDC, Puolabong Bayiviela Richard.

‘’The news came to us as a shock and we pray, that, the Almighty God would accept him in His bosom. We will also wish to commiserate with the regional chairman of the NDC and the entire party in these trying times’’ the statement signed by Bukari Ali, the NPP Regional Communications Dircetor read in part.

The statement added that ‘’ It is devastating to lose a dear one in  this manner. The act against the late chairman is a pure criminal offense and must be treated as such. We find it absolutely unacceptable that, anyone’s life would taken that way . In view of the preceding, we urge the police to as a matter of urgency expedite action in their quest to apprehend and bring to justice the perpetrator(s) of the heinous crime’’.

The late NDC chairman was shot while on his way in the company of 4 others to Wa, the Upper West Regional Capital from a funeral in Fian, also in the region.

Their vehicle, a Mercedez benz with registration number GW 3366 Y according police in the region was ambushed by some hoodlums who opened fire on them when they refused to stop.