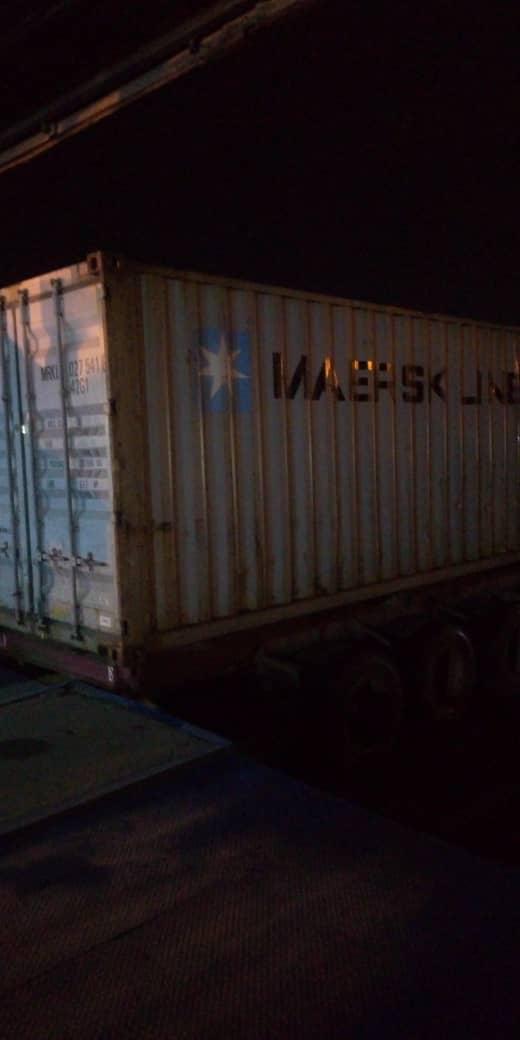 A whistleblower has alleged the discovery of container load of sophisticated guns including AK 47 assault rifles at the Port of Tema.

The whistleblower who made the disclosure in an audio recording with accompanying picture of the container and the truck from which the container was offloaded said the guns were discovered after the container went through scanning at the port.

The container bares the number MRKU 027541842G1 while the truck from which it was offloaded has GT 9699 Y as its registration number.

According to the source, the guns were discovered Thursday, May 9 2019 in the night after the container was scanned.

The source is impressing upon authorities, particularly the security agencies to as a matter urgency double up to the Tema port and get hold of the said container and its content before it leaves the port. 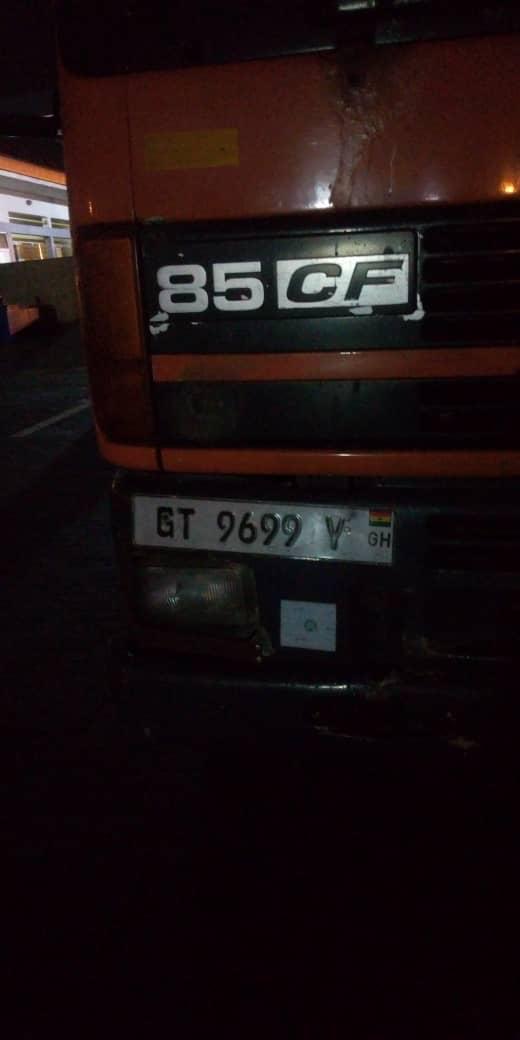