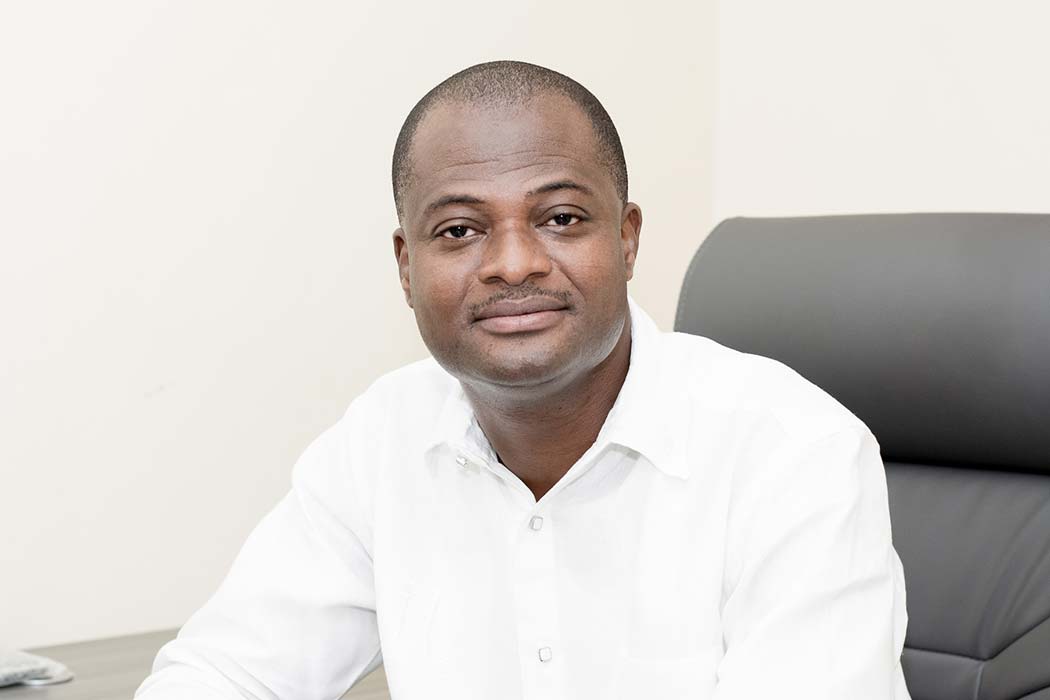 Private legal practitioner, Alexander Afenyo Markin has advised his colleague lawyer, Dr. Raymond Atuguba to learn to be a good sportsman by accepting in good faith, cases that don’t go in his favour in court.

‘’You shouldn’t be a scorpion sitting on a shivling, be consistent and am directing this at my learned respected colleague, Professor Raymond Atuguba because some of his statements he issued attacking the courts are not proper, are not right and this does not help promote the rule of law’’ he opined in an interview on an Accra based radio station.

According to him, it is hypocritical to want to be a fair-weather friend to the courts in the country and only laud, praise and appreciate them when cases go in their favour, adding that a good lawyer worth his sort will take the losses in his strides, learn from them and use such losses as catalyst to improve and win other cases in the future.

Mr. Markin who is also the Member of Parliament for Effutu in the Central Region took a swipe at the opposition National Democratic Congress (NDC) for usually playing tribal politics with court cases in the country and impugning the integrity of the judiciary.

‘’They have the penchant for denigrating the courts when they lose cases and politicise most court cases. They berate the courts and judges and insult them and turn around to celebrate them when cases go in their favour. That is absolutely wrong’’ he said.

Mr. Markin’ comments come in the wake of what he describes and propaganda by some people to twist facts relating to the ruling of the Supreme Court yesterday, which quashed an earlier ruling by a Winneba High Court upholding the removal from office, of the former Vice Chancellor of the University of Education Winneba, Professor Mawutor Avoke.

According to the unanimous ruling, the High Court in Winneba failed to take evidence from the parties in the case before granting judgment.

Mr. Markin further said ‘’most of the time, you find some of our friends in the NDC putting up such a posture, when they win in court, all praises to the rule of law, when they lose in court, they start attacking the court, attacking the institution of state, attacking the individuals who adjudicated or presided, then they begin to say it is because of his tribal background, he is an ewe or fante or nzema or frafra or dagomba. Such attitude does not augur well for the country and her laws. So our friends from the NDC who have gained notoriety for that must take a cue and learn. Democracy and the rule of law have no tribal colours’’ he argued further.