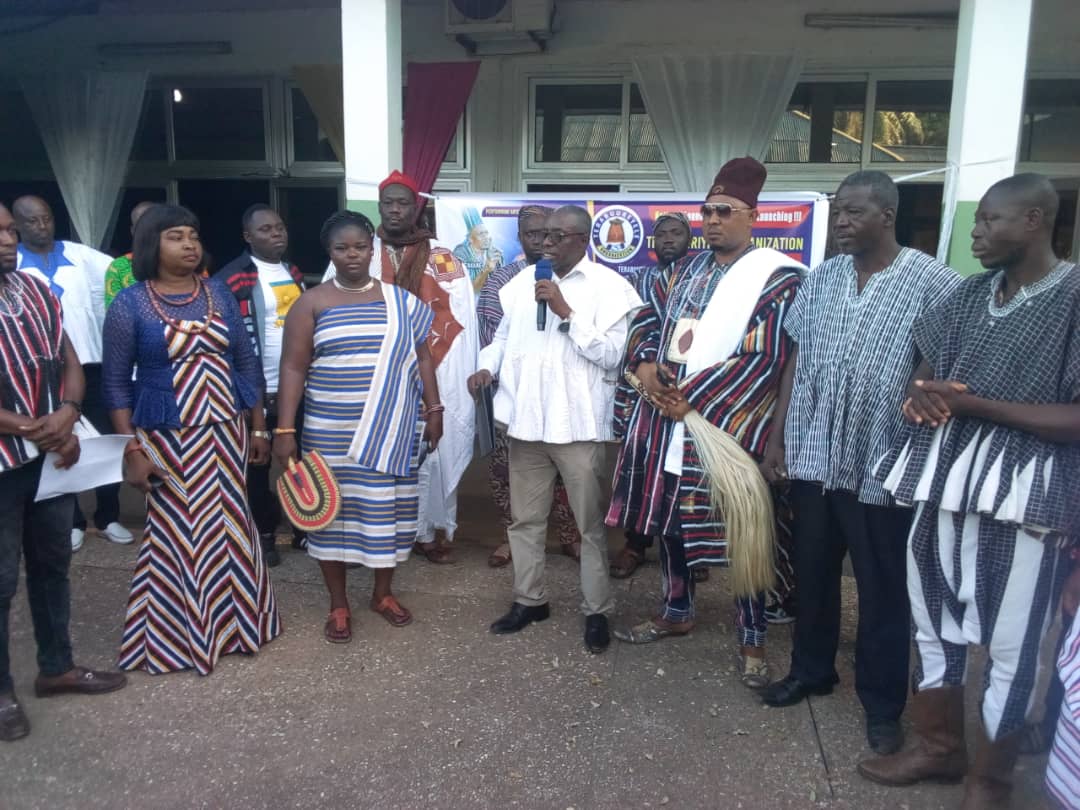 Some Frafra indigenes in the upper East region have accused the Ghana Education Service over a deliberate refusal to make the farefari language an examinable subject at the Basic Education Certificate Examination (BECE).

According to the Frafra People, several attempts in the past including streets protest embarked upon to mount pressure on the Education Service to demand the approval of Gurune as an examinable subject have fallen on deaf ears.

Gurune is one of the languages spoken by the Frafras and according to them, the Gurune language has met all the criteria to be approved by the Ghana Education Service and the Ministry of Education.

To intensify their request, the farefari speaking people both home and abroad have formed a nonpartisan social group known as Terabuuriyele to make a final push for government to grant their request.

The group argued that Farefari children in the upper East region have difficulty speaking and reading other local languages that are examinable subjects at the BECE.

This, the group believes contribute greatly to the continuous poor performances of Farefari Children when they write the Ghanaian language subjects imposed on them at the BECE.

The group indicated that the situation has forced Farefari children to adopt a “try your luck” approach to compulsorily study “foreign” Ghanaian languages which are not their first language at home.

They said the trend if not halted risked undermining the quality of teaching given to Farefari children at the basic level. 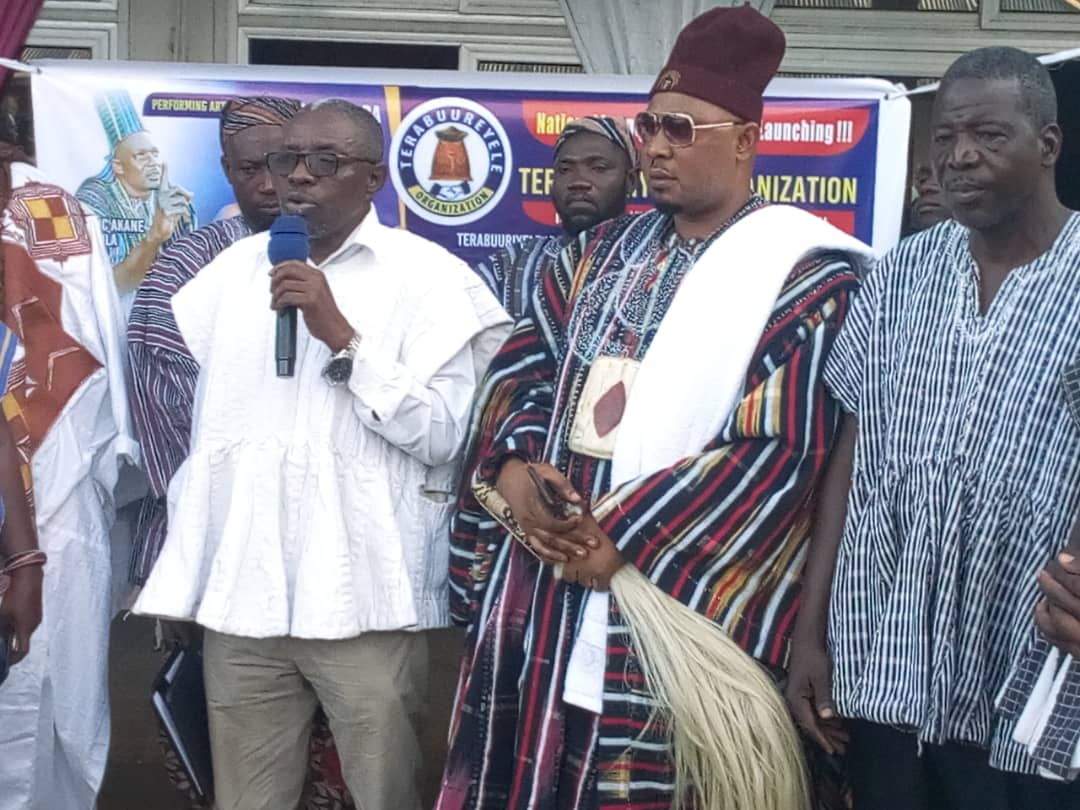 The Terabuuriyele association has therefore sent an SOS (extreme distress call indicating danger) to political parties especially the opposition National Democratic Congress (NDC) and the ruling New Patriotic Party (NPP) to make it a political campaign message to include the gurune language in the examinable Ghanaian language subjects used for the BECE.

An Elder and senior member of the association who is also the principal of college of languages education at the University of Education Winneba, Professor Avea Nsoh noted that there was no tangible reason that could be assigned for the refusal of students to write the Language since it had been developed and was being taught in basic schools in Bolgatanga for many years.

He also indicated that the Farefari (Gurune) Language had become one of the Ghanaian Languages studied at the University of Education, Winneba since 1992, and taught and examined at the Colleges of Educations in Ghana.

He added that some Teacher Training Colleges in the Upper East Region turned out scores of competent Gurune Language Teachers each year and that currently there were a lot of them in the system to undertake the teaching of the language.

Professor Avea Nsoh also argued that empirical evidence by language experts including himself have shown that children learn better and easier in home languages and other subjects when they first acquired their Mother tongue or first language.

“We are equally sad and worried that the majority of our children in the Upper East Region continue to perform abysmally in Ghanaian language subjects at the BECE level” professor Nsoh said.

The educationist stressed that there were lots of qualified Gurune Language teachers who had completed Training Colleges and the University of Education Winneba and also a lot of Gurune Language Material available, but wondered why the GES was refusing to give it the go ahead for the Language to become examinable at the BECE and WASSCE levels.

He indicated that since Gurune Language and Culture were studied and made examinable at the Teacher Training Colleges and the University, it should also be given the chance to be examined at both the BECE and WASSCE levels.