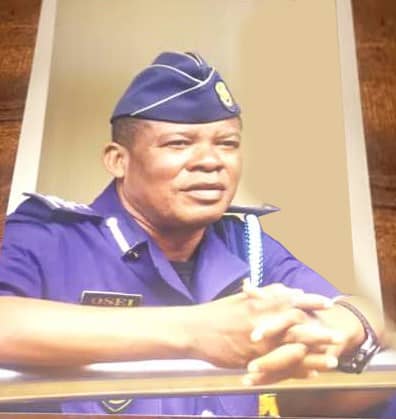 Two police officers, Superintendent, Peter Toobu, the former Executive Secretary to the Inspector General of Police (IGP) and Detective Corporal, John Evans Ayerakwa-Kumordzi, are of late capturing the headlines for their respective resignations from the service to enable them to take part in party politics

However, the same cannot be said of two senior officers of the Customs Division of the Ghana Revenue Authority (GRA).

Posters of the two officers are awash the constituency seeking parliamentary candidature on the ticket of the ruling New Patriotic Party (NPP).

The Chronicle investigation in the constituency reveals that as AC, Mr Osei is said to be attempting a third attempt bid, Principal Revenue Officer, Mr Coffie-Amoako is a debutant in this enterprise. 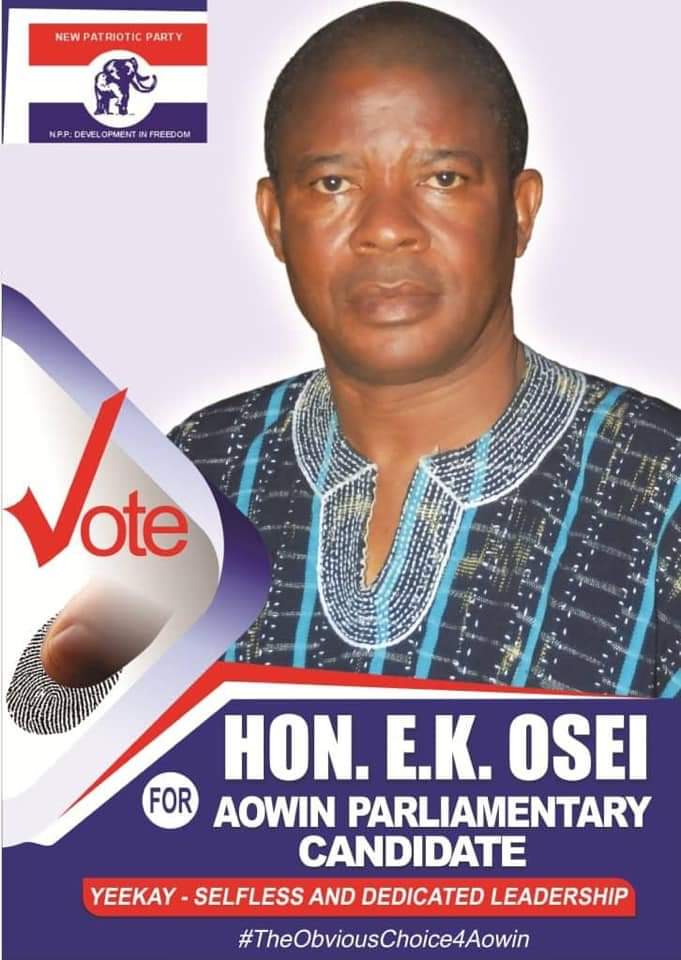 The Aowin constituency secretary of the NPP, Mr Isaac Brew who confirmed the ambitions of these officers when reached by the Chronicle says nominations for the party’s orphan constituencies will open from 20th July to 3rd August 2019.

He did not deny the presence of posters of the Customs officers and a third prospective candidate, Mr Abanga Yacubu, lining  every space of the constituency seeking parliamentary candidature on the ticket of his party.

When asked if the party is aware that individuals like the customs officers can not hold any political position so long as they remained in the service, Mr Brew opined that the AC, Mr Osei stated that the said officer in 2008 and 2012 contested same seat and that he cannot tell how Mr Osei manages it.

When AC, Mr Osei was reached by the paper, he wanted to know the reporter’s interest and what he wanted to achieve.

To him, this is not an isolated case in the constituency.

Mr Osei went ahead to cite an example alleging that when Mr Kofi Porturphy was Chairman of the National Democratic Congress (NDC), he still held a position as the boss for National Disaster Management Organization (NADMO).

According to him, it is only when the Electoral Commission (EC) is printing the ballots that one can be certain about contesting, for all you know the person may resign.

On the posters being paraded in the constituency, Mr Osei who says that he is also a journalist stated that somebody can go and do the posting without he knowing.

He declined further comments when asked if the posters with his picture were done without his consent.

Mr Coffie-Amoako could not be reached as his cell phone was switched off. 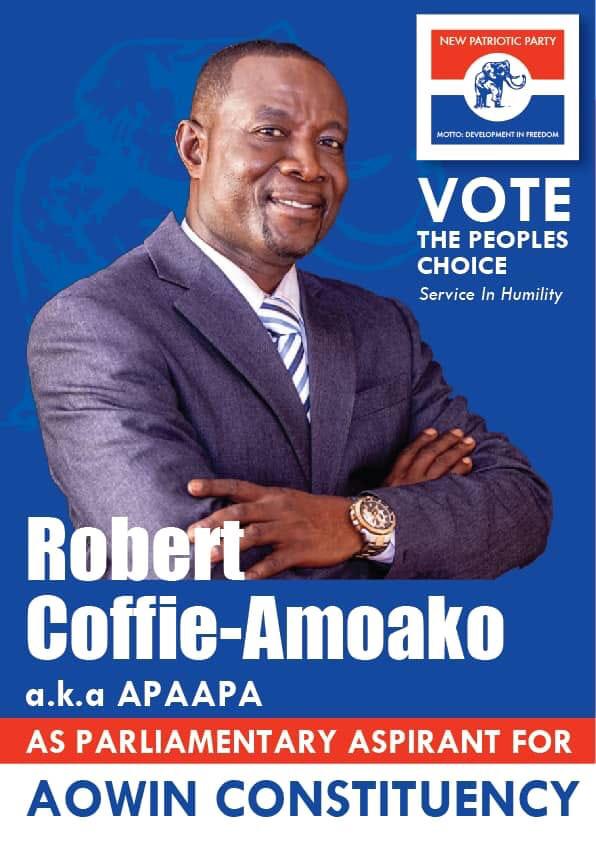