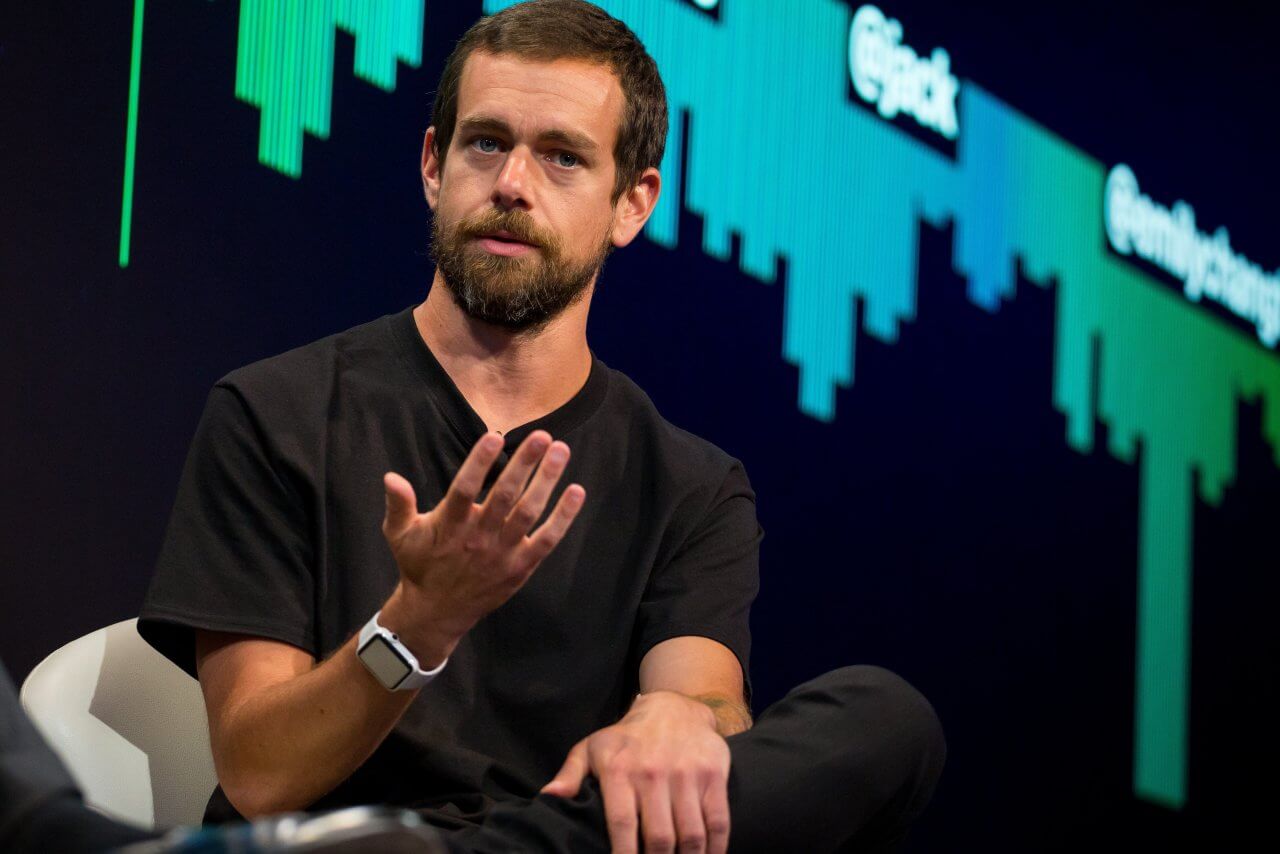 Twitter chief executive Jack Dorsey has capped a whirlwind tour of Africa by pledging to move to the continent for several months in 2020.

Dorsey said in a message on the social media platform that he didn’t know where he would be living, but he planned to spend up to half of next year in Africa.

“Sad to be leaving the continent…for now,” Dorsey tweeted on Wednesday. “Africa will define the future (especially the bitcoin one!). Not sure where yet, but I’ll be living here for 3-6 months mid 2020.”

Twitter (TWTR) did not immediately respond when asked for more details on Dorsey’s plans.

The tech exec was in Ethiopia this week as part of a tour of the continent that started on November 8 and included stops in Ghana, Nigeria, Ethiopia and South Africa.

Techpoint publisher Adewale Yusuf, who organized a meeting between Dorsey and tech publishers and entrepreneurs, told CNN Business that he was not surprised that the CEO plans to move to the continent.

“I don’t think he will pick a specific country. He might shuttle between a few African countries. But I definitely think Nigeria will be one of the countries,” he said.

In Nigeria, Dorsey met with entrepreneurs and young artists, as well as Twitter board member Ngozi Okonjo-Iweala, an economist and former managing director of the World Bank.

One software developer made a big impression during Dorsey’s visit to the Nigerian commercial hub of Lagos. Dara Oladosu, the creator of an app called Quoted Replies, was offered a job following a meeting with Twitter execs.

Quoted Replies is a Twitter bot that pulls together quoted replies on the platform. Oladosu said he was inspired to create the app when he realized people wanted a platform to aggregate quoted comments to their tweets.

“I stumbled on the fact that I could use the search bar to locate quoted tweets … I started to research how to create a bot to do this so that I wouldn’t have to show people how to do it all the time,” he told CNN Business.

In Ghana, the team met with bitcoin entrepreneurs. Dorsey, who recently backed cryptocurrency startup, CoinList, has become a vocal advocate of Bitcoin and has said he will integrate it into Twitter and Square, his other venture.

A growing number of African developers and entrepreneurs are working on cryptocurrency.

BitHub, an incubation hub for internet-based currencies, was founded in 2015 by Kenyan tech entrepreneur John Karanja, who runs workshops on blockchain technologies for young developers.

“For young people it’s an opportunity for them to learn about cryptocurrencies, potentially helping them access global markets,” Karanja told CNN Business.

On the final leg of his tour, in Ethiopia, Dorsey listened to pitches from startups.

Africa’s second most populous nation has ambitious plans to build a digital economy. The government hopes the activity will create 3 million jobs by next July.

Africa’s tech industry and IT ecosystem has recorded major growth in recent years.

Google (GOOGL), Microsoft (MSFT) and Huawei are among international tech giants that have expanded their operations in Ghana, targeting software developers and young creatives on the continent.

There are 618 active tech hubs in Africa providing support for digital entrepreneurs this year, a 40% increase over 2018, according to research company Briter Bridges.