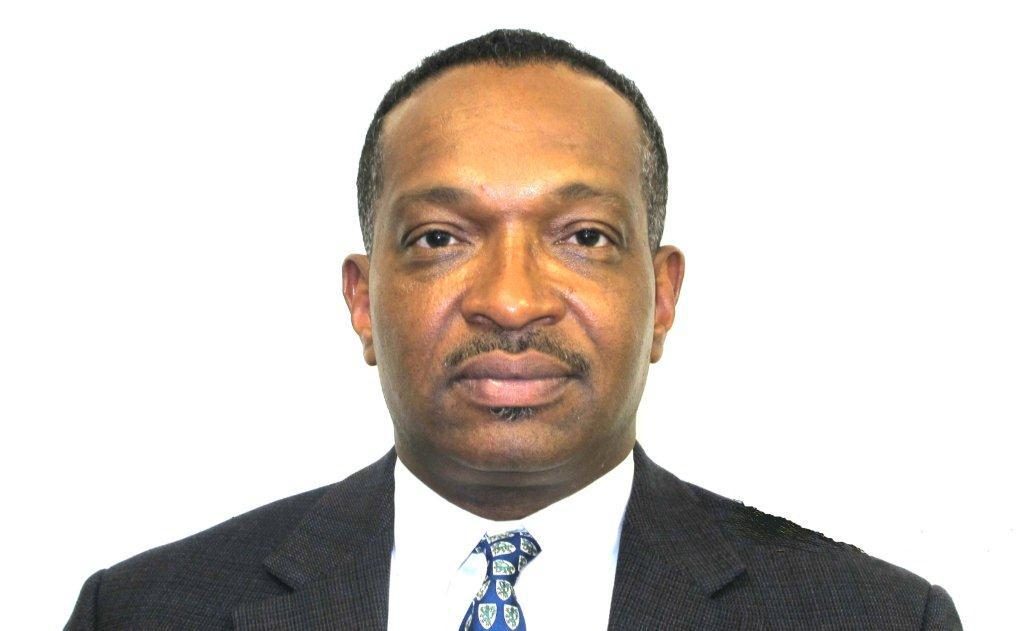 Executive Vice-President for Tullow Ghana, Kweku Andoh Awotwi has charged university graduates to strive to be ethical and principled as they step into the world of work.

He added that being ethical and principled was a prerequisite for good leadership, noting, “We recognise that you’re tomorrow’s leaders. You must aspire not to be just any leader, but a leader that has ethics and integrity.”

Speaking at the 19th congregation of the Ghana Institute of Management and Public Administration (GIMPA), Mr Awotwi stated that one ought not to hold a high position to be an ethical leader, and that as graduates who are embarking on their next phase of lives, they should maximise any opportunity to demonstrate extra leadership and use it to influence those around them.

“Ethics and leadership go hand in hand; it’s what leaders use to influence others to deliver and execute their goals,” he further said.

The Executive Vice-President for Tullow Ghana indicated that “the knowledge and skills you have acquired are not going to be useful if you don’t know how to put them at the disposal of your fellow human”.

He encouraged the graduates not to look down on themselves, for “each of you have something to contribute to national development, so don’t coil yourselves into your shells but open up”.

Rector of GIMPA, Professor Philip Ebow Bondzi-Simpson also stated that he was happy the school has continued to live up to its mantra as the centre of study, adding that “we are a specialised institution, and we endeavour to deliver”.

He advised them to continue learning even after school because education has no limit.

In a civilised society, Prof Bondzi-Simpson said, laws provide the framework within which society operates, governance put in place and disputes settled.

Consequently, he noted, “we have received accreditation to run new programmes. We now have accreditation for master’s in Information Technology (IT) and law.  These two put together can combat cybercrime to put in place the appropriate frameworks for development”.

He congratulated the graduates for their studious efforts throughout their study.

Some of the dignitaries in attendance were the Chairman for the Governing Council of GIMPA – Kofi Darko Asante, the Executive Vice-President for Tullow – Kweku Andoh Awotwi, and the Member of Parliament for Ayawaso West Wuogon – Lydia Alhassan.