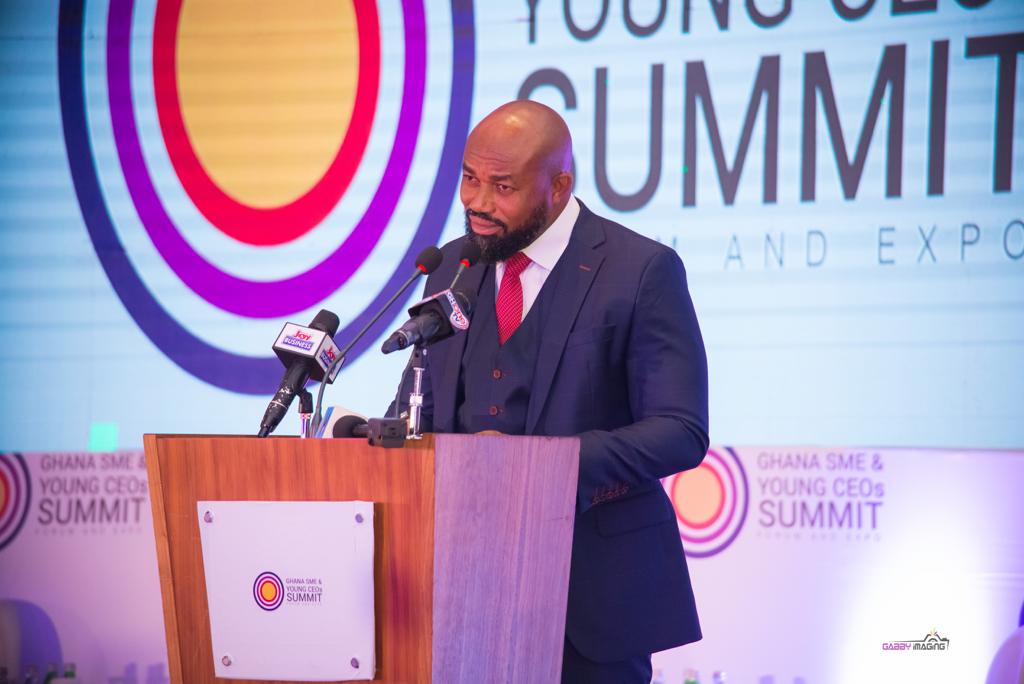 Group Chairman of the McDan Group, Dr. Daniel McKorley is warning that the earlier tertiary institutions in the country begin to consider the age long call for the training of the relevant skilled labour that will suit the needs of industry, the better it will be for the country.

Dr. McKorley who was speaking at the opening of the 2018 edition of the SME and Young CEOs Summit opined that for industry to become competitive and become a force to reckon with in the global business arena depends on the ability to produce and retain skilled and competent labour.

‘’That means that Ghana’s education must be world class in the caliber of people trained for the job market. Yet, as we are all aware, this is one area we may not be doing too well’’ he argued.

According to him, graduates churned out at the various universities have consistently exhibited shortcomings when they are employed into industry, a trend that lays credence to the fact that they are not usually fit-for-purpose.

‘’From content to focus and philosophy, our graduates have consistently exhibited shortcomings once they are absorbed into business. Our universities have been criticized for failing to craft subjects and syllabi that reflect the needs of industry and the complexities of modern business’’ he intimated further.

Dr. McKorley Continued ‘’but who is listening? Not much seem to be change in the midst of this complaint. Industry itself has been accused of being aloof and detached and not investing in the development of education and academic research. Wherever the blame lies, one thing is clear; Ghana is fast losing the battle for quality and relevant education and the earlier something is done about this the better it is to avoid the necessity of having to import skilled labor in the future’’.

See below, the full text of his speech at the SME summit.