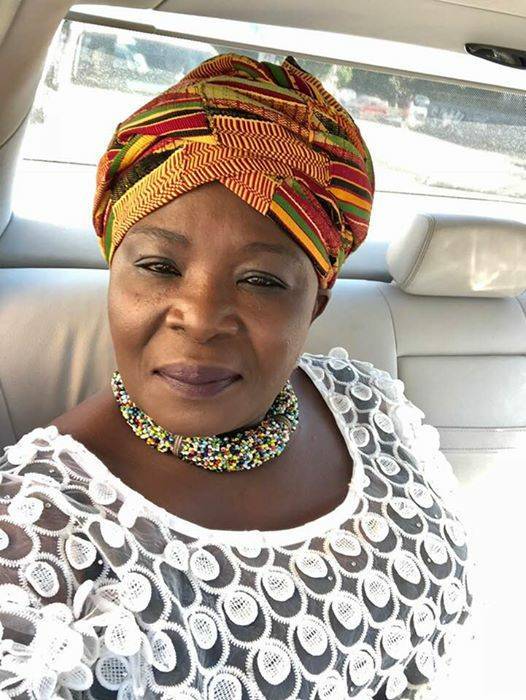 The Upper East Regional Minister Designate, Paulina Tangaba Abayage has said she would capitalize on her accumulated experience in terms of time consciousness and Diplomacy to her new portfolio as regional Minister if she is approved by parliament.

She said those were lessons she learnt while she was Ghana’s Ambassador to Italy and that she believes they are assets that will help her deliver in her new role if the legislature approves her nomination as Upper East Regional Minister.

Madam Abayage who was speaking when she took her turn before the appointments committee of parliament for vetting, said she would work in collaboration with all stakeholders including the Ghana Tourism Authority to market the region in order to maximize the potential of the region in terms of economic development.

She particularly mentioned the Paga crocodile pond in the region which has gained prominence all over the world, adding that it will be imperative to invest in the pond through rehabilitation and renovation.