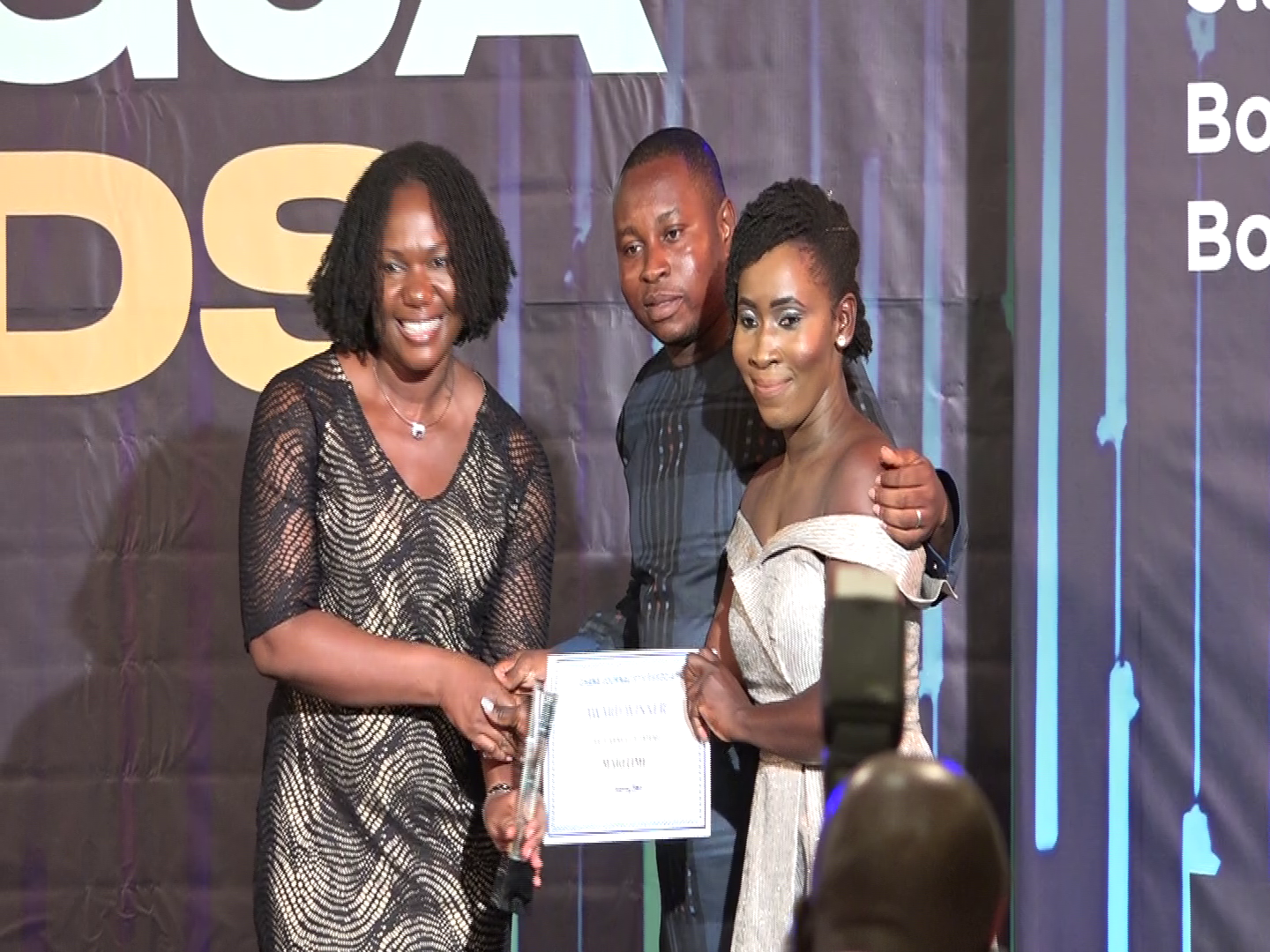 Grace Nana Esi Boateng of Oman FM has been adjudged the maritime reporter of the year at the 23rd Ghana Journalists Awards.
For the first time in the history of the awards, journalists who promote and report on the maritime industry have been awarded.

Nana Esi Boateng is the host of Oman Fm’s Maritime and Port news programme which has received huge patronage from industry players.

Considering the important role maritime journalism plays in economic growth of the country, the GJA believes the award category will go a long to motivate reporters in the maritime sector to feed their audience with credible news about the industry.

The GJA hopes that further participation of journalists in the maritime sector will help steer the industry forward, with effective and incisive reporting.

The host of the Citi Breakfast Show, Bernard Koku Avle, was named the 2017 Journalist of the Year at the 23rd edition of the Ghana Journalists Association (GJA) Awards.

He was honoured with the prestigious award at the ceremony held at the Kempinski Hotel in Accra.