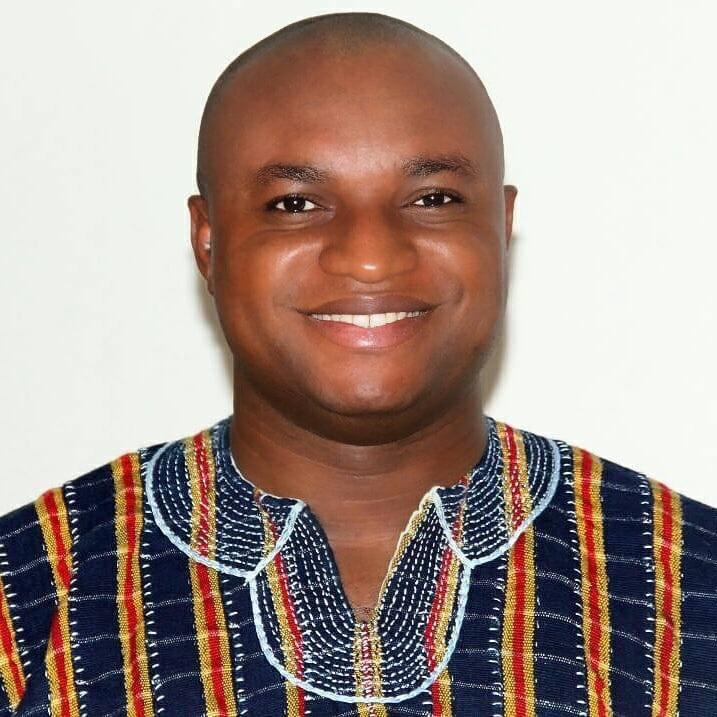 Failed National Youth Organiser of the opposition National Democratic Congress (NDC), Brogya Genfi has described as needless, suggestions that the non-inclusion of a Voltarian in the frontline national executives of the party, saying any true member of the party will know that it was an election and not an appointment conference that party went to.

According to him, those making such calls and suggestions must re-think their actions as it is inimical to the overall objective of the party, which is to recapture political power in the 2020 elections.

He is therefore calling for a truce on the matter as the new leadership of the party take steps to position it for the 2020 elections.

Former National Women’s Organiser of the opposition National Democratic Congress (NDC) Anita Desoso is warning of an imminent loss for the party in the 2020 elections with the exclusion of a Votarian among the newly elected national officers of the party.

Even before the official results from the elections at the party’s 9th national delegates conference at the Accra International Trade Fair Centre were announced, Ms. Desoso who also contested the national organiser position of the party predicted that the party’s delegates had refused to elect some body from the Volta region, which is considered the world ban of the NDC.

Messrs Dan Abodakpi and Koku Anyidoho were the two men from the Volta region vying for the national chairmanship and the general secretary positions respectively, but lost to Mr. Samuel Ofosu Ampofo and Mr. Johnson Asiedu Nketiah in that order.

Another Voltarian, Fred Agbenyo who contested for the national communications officer position of the party also lost miserably to Sammy Gyamfi.

‘’Now there is no Voltarian in the game. All the Voltarians are out, so let’s think about it’’ she said.