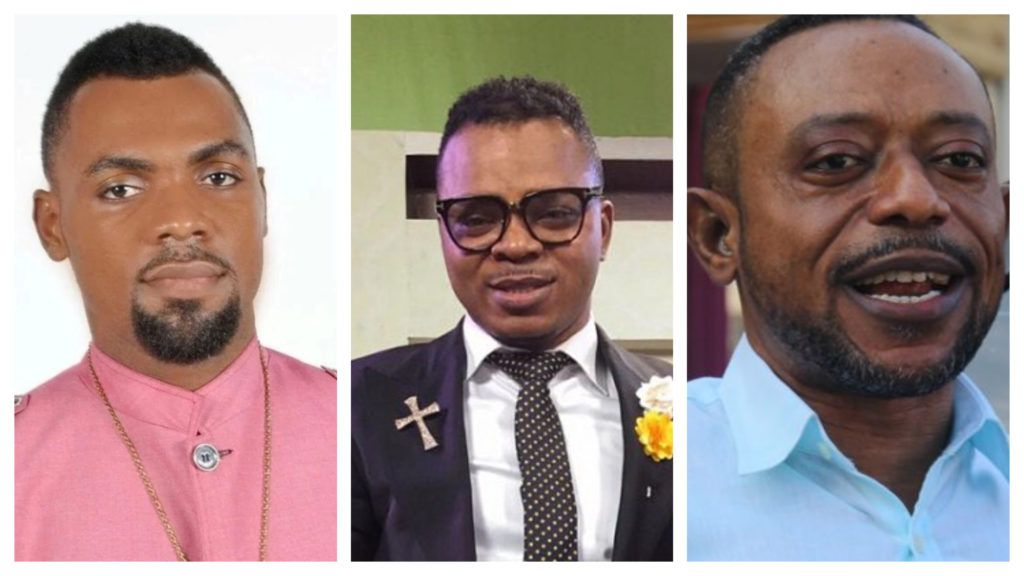 According to him, most of the pastors that are in the country today are thieves who have turned pastors in a bid to legitimize their criminal operations as professional thieves.

According to Mr. Agyapong who is also the ruling New Patriotic Party (NPP) Member of Parliament for Assin Central Constituency in the Central Region, most of the challenges that Ghanaians are grappling with emanates from the fake pastors that are currently in the system, explaining that they take advantage of the gullibility and vulnerability of the people.

He mentioned so-called money-doubling pastors and those who sell items such as perfumes, anointing oils, holy water and candles among others as feasting on the ignorance of the people.

He also had some unpleasant words for people who fall prey to such fake pastors, describing them as greedy.

According to him, it is mostly greed that leads some of the victims to such fake pastors, arguing that some of them are so over ambitious that they want to take short cuts in order to enter into riches and wealth, something he described as virtually impossible.

Mr. Agyapong who was speaking on Accra based Adom Television opined further that the media and religious leaders must stand united in their quest to expose and eliminate such false prophets and fake pastors in order to inject some sanity into the system.