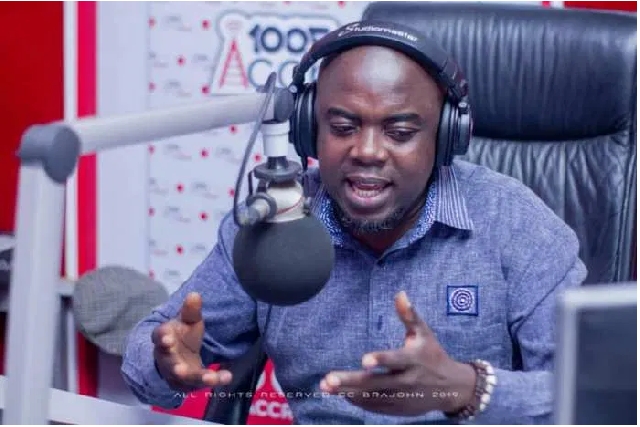 Radio broadcaster Kwabena Bobie Ansah has said even though he is not a fan of President Nana Akufo-Addo, he likes his wife.

“I like something about Mr Akufo-Addo; I am one of the big fans of his wife, Aunty Rebecca”.

“For Aunty Rebecca, any time, any day I can be there for her… a very diligent lady”, he disclosed on Class91.3FM’s ‘The Big Show’ hosted by Nana Kwesi Asare during a personality profile interview recently.

As far as the President is concerned, the host of ‘The Citizen Show’ on Accra100.5FM said: “I don’t like the political ideology that Mr Akufo-Addo carries around; he’s not carrying the NPP ideology, it’s a lie; it’s a façade”, Mr Bobie Ansah noted, adding: “He’s carrying a ‘family’ ideology, which is to amass wealth, gather money, control the system [through] state capture, ruthlessness and recklessness”.

“Nana Addo is not pursuing NPP’s agenda”, he insisted. 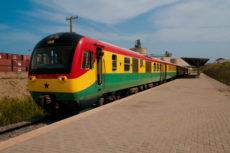