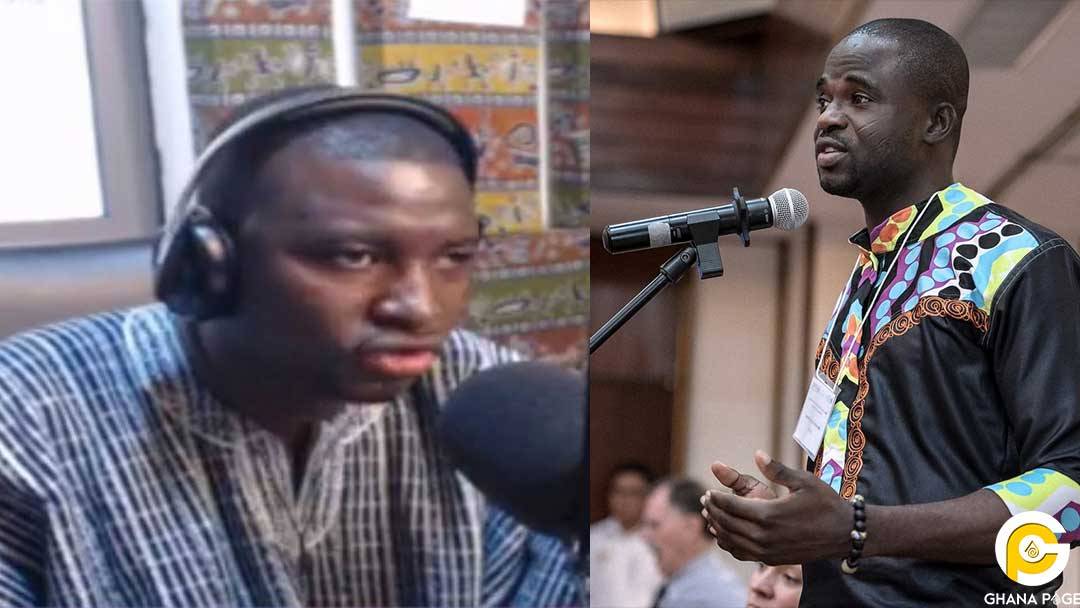 Broadcaster with Accra based Radio XYZ, Magabe Maase has insisted that that his comments about plots by the ruling New Patriotic Party (NPP) to kill Journalist with the Multimedia Group, Manasseh Azure Awuni was Holy Spirit directed and that no can do anything about it.

“If the security agencies do not protect him they will finish him, they will get rid of him, I speak without fear or favour, this is a gift God has given to me” he said last Friday on live radio.

It would be recalled that on last week Friday, Mugabe Maaase descended heavily on the NPP on his afternoon show “Inside Politics” for planning to kill Manasseh Azure within eleven months’ time.

He alleged the NPP will kill Manasseh Azure for exposing them within eleven months if the security agencies do not protect him.

He added, “The fake ones (Prophets) can come out and say whatever they like but I’m speaking in the spiritual realm. Manasseh Awuni, I am speaking to your parents and I’m not speaking as Mugabe but the Holy Spirit is using me”.

“I’m repeating, if the security agencies do not protect him, the NPP will kill him as they did it to Ahmed Hussein Suale. The truth is one and as for me they can’t touch me and if you try me you will die first”, he said confidently.