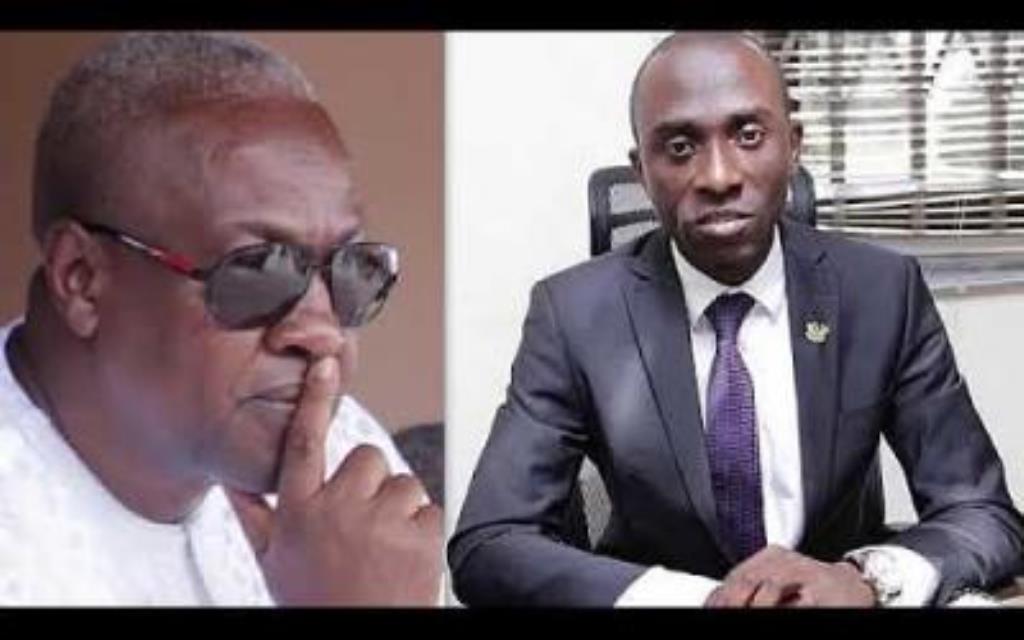 In January 2013, when President John Mahama delivered his first address as President of Ghana, he exuded much confidence and promise—I believe Ghanaians did, too because he (the President) and his charges promised a new kind of governance that promised to change the fortunes of the country.

Unfortunately, to the disappointment of many Ghanaians and his own king-makers, the man Mahama has been the weakest and the most ineffective President that ever walked the corridors of power—at least in the Ghanaian body politic. When historians document his legacy, they will surely mention that he was weak! Trust me! His own party members have been the worst critics of his style of leadership.

The canker of corruption assumed a new dimension that is unprecedented in Ghanaian politics! Was it any surprise that Mahama never expressed any concerns about the profuse exhibition of cash by his ministers and appointees?

Mahama was a huge failure. He was unable to resist the trappings of power and did very little if not worse to erode the perception that, all politicians are corrupt, easily manipulated and consistently ineffective. In the end Mahama was the terrible leader who did not only bring disgrace to himself but to the office of President.

Today, the same man wants power, and he is saying all the right things and engaging in political rhetoric. To think that such a walking contradiction is trying to rubbish President Akufo-Addo’s COVID-19 social mitigating measures makes me want to puke. This is a man who couldn’t even contain cholera outbreak under his reign.

Statistics show that between April to October 2014, Ghana recorded as many as 2,648 cases of Cholera and over 206 deaths under Mahama’s leadership.

We are not talking about global pandemic like COVID-19 but Cholera.

Ghana under Mahama was quite a sad spectacle and yet all he did was to spend ostentatiously on peripheral matters such as buying Lancruisers for his trusted chiefs, journalists, comedians and footsoldiers.

How such a man can mount the moral high ground and question President Akufo-Addo’s far-reaching social mitigating measures rolled out for COVID-19 beats my imagination.

Well, I have come to realize that in contemporary times, wisdom does not necessarily ripen with old age. My piece is not necessarily to question that shade of grey on the hairs of the likes of Mahama; rather, it is to raise issues that we may overlook as Ghanaians prepare to go to the polls in December.