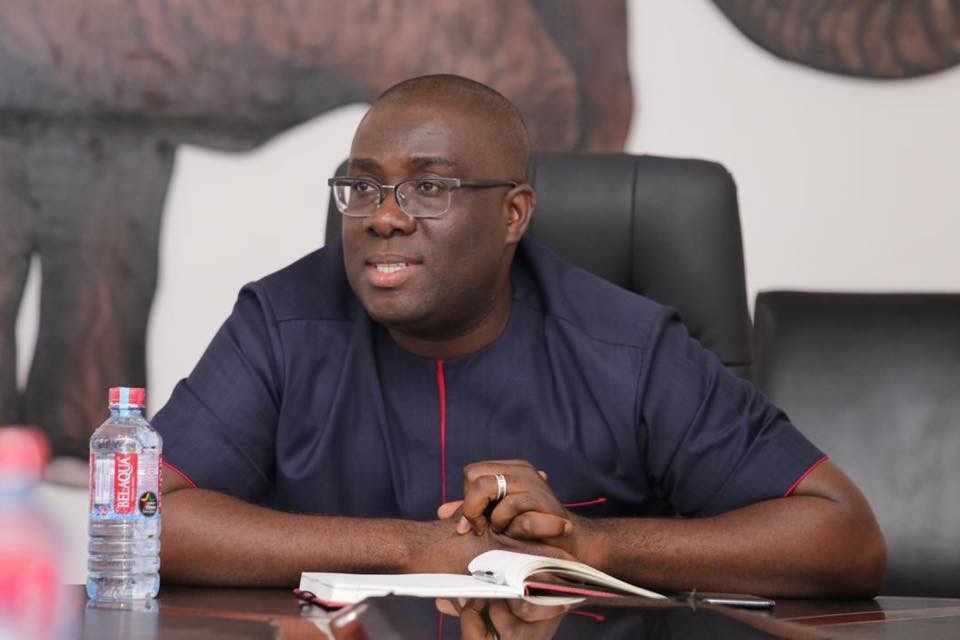 The National Organiser of the ruling New Patriotic Party (NPP) has commended pro-NPP group, HOPE, for their selfless contribution to the victory of the party in the 2016 general elections and charged them to even work more harder in 2020 to guarantee another resounding victory for the party.

Mr. Awuku who made the commendation during a call by the HOPE team to the New Patriotic Party national headquarters was full of praise for the team and is optimistic they will improve on their performance as the countdown to the 2020 elections begin. 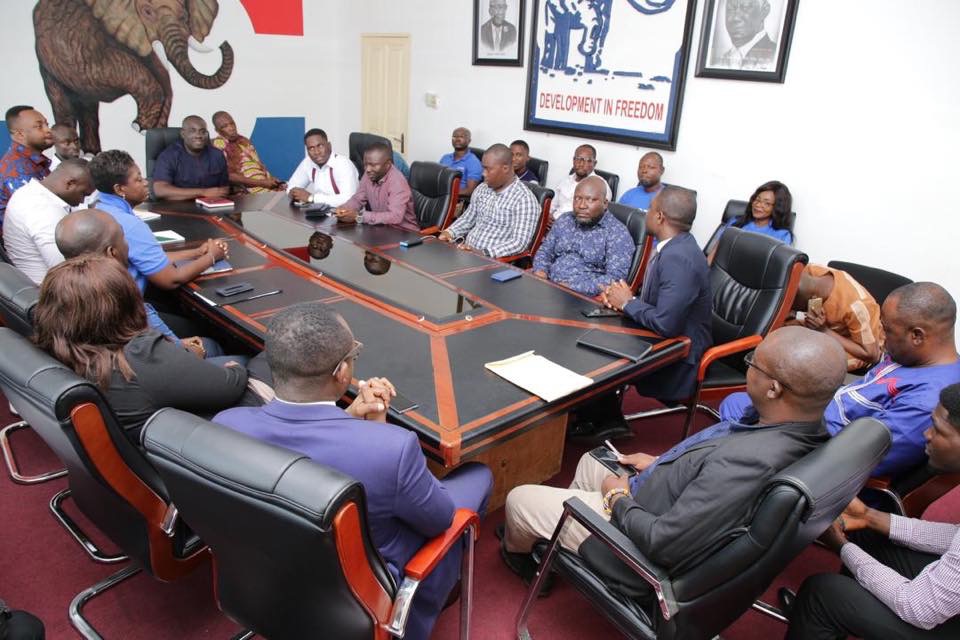 He said the visit by the team afforded officials of the national headquarters and the HOPE team to learn from each other and build upon their success story as a party and as a government going forward.