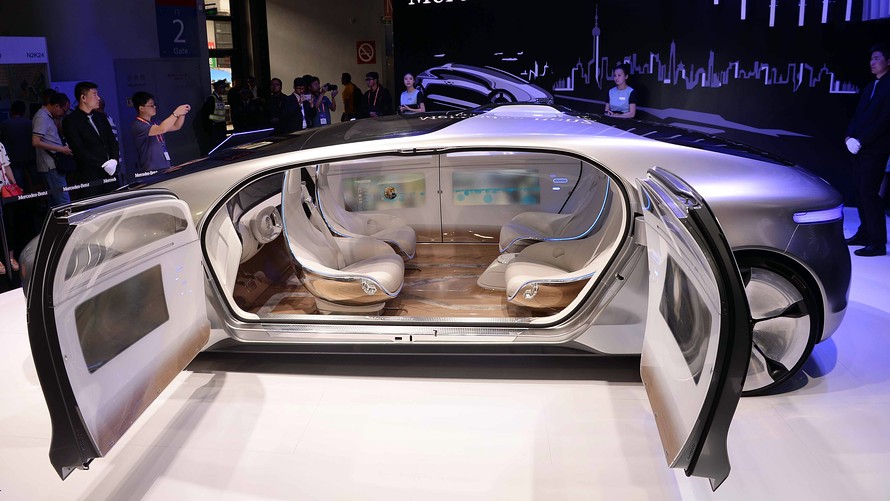 Self-driving vehicles will lead to a rise in car sex, according to a new study.

People will be more likely to eat, sleep and engage in on-the-road hanky-panky when robot cars become the new normal, according to research published in the most recent issue of the journal Annals of Tourism Research.

“People will be sleeping in their vehicles, which has implications for roadside hotels. And people may be eating in vehicles that function as restaurant pods,” Scott Cohen, who led the study, told Fast Company magazine.

“That led us to think, besides sleeping, what other things will people do in cars when free from the task of driving? And you can see that in the long association of automobiles and sex that’s represented in just about every coming-of-age movie. It’s not a big leap,” said Cohen, a director of research for the School of Hospitality and Tourism Management at the University of Surrey in England.

Along with highway hookups, the report also predicts that autonomous vehicles will put prostitution on wheels.

“It’s not impossible or that far-fetched to imagine the red light district on the move. Prostitution doesn’t need to be legal for this to happen. Plenty of illegal activities happen in cars,” Cohen told the magazine.

He added, “Where prostitution is legal, and regulations allow AVs to develop fast and be on roads quickly, we could see this come together rapidly. Europe is one of those places.”

In total, 60% of Americans have already had sex in a car, according to the report, which notes sex in self-driving cars will be widespread by the 2040s.