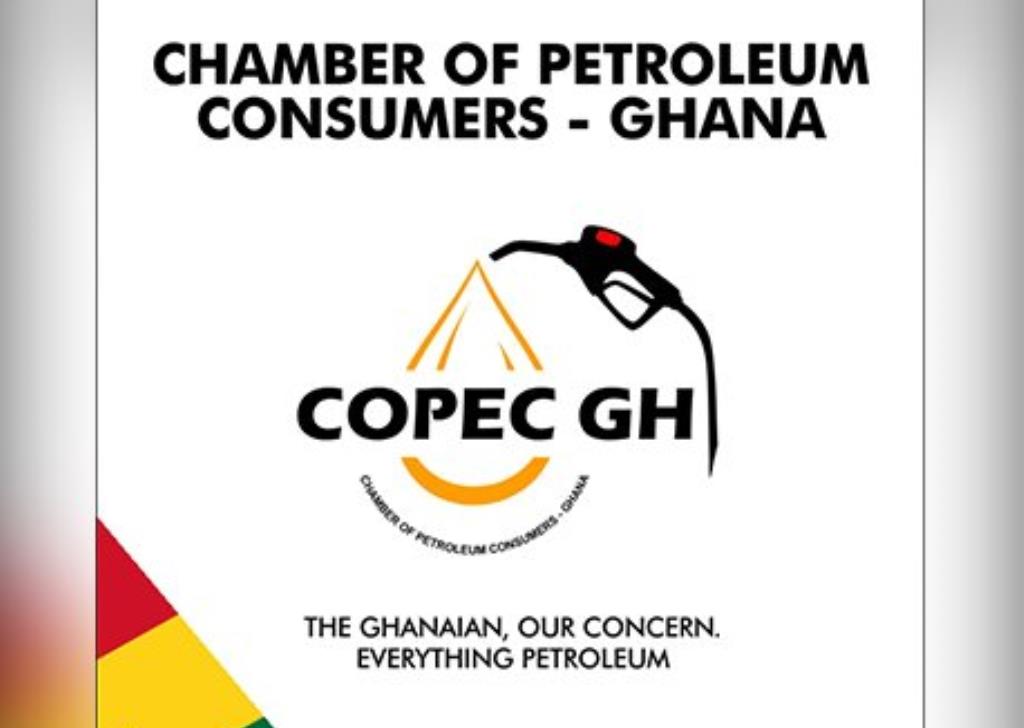 The Chamber of Petroleum Consumers- Ghana (COPEC) is warning the general public of a potential fuel shortage following day two of the strike action by the fuel tanker drivers’ union in the country.

The tanker drivers begun their sit- down strike Monday to protest over poor working conditions which they say authorities have refused to address for the past two years.

The strike means that petroleum products such as petrol, diesel and other fuel types cannot be transported to fuel stations.

A statement released and signed by executive secretary of COPEC Duncan Amoah which is in possession of BestnewsGH.Com said independent checks by COPEC shows the fuel products could be in short supply soon if the tanker driver’s concerns s are not resolved immediately.

Below is the full text of the statement as issued by COPEC.

The Ghana National Tanker Drivers Union which is the umbrella body that sees to the welfare of the bulk oil drivers across the country has over the past months been agitating for regularisation of their salaries and other conditions of service due them.

The poor current state of remuneration for these drivers who risk their lives to carte the various petroleum products to all parts of the country has left the leadership of the said Union in a bad place with their own membership.

Our independent checks reveal a rather simple situation that should normally and naturally have been resolved long ago but like all driver related issues has since last year not received any attention.

A bargain document spelling out the base incomes for driver and mates signed since 05/06/2017 between the leadership of the drivers Union, the National Petroleum Authority ( NPA )  and the Tanker Owners Union has till date not been implemented.

The subject of contention as of this day and time is the apparent number of trips a driver has to do within a month to earn a gross monthly income of some Ghc3300.

Efforts by the drivers to get their normal incomes paid over the past months have all been refused leaving these drivers that carry and sit on hydrocarbons daily across the country worse off.

Events from a protest by the drivers this afternoon at the Tema Oil Refinery enclave has led to the firing of bullets injuring 4 of the drivers who are currently receiving treatment at various hospitals in Tema, whiles the police have also arrested 5 of the drivers thereby heightening the already escalating tensions.

It is our expectation and demand that the Energy Ministry, The National Petroleum Authority, The Ghana National Tanker Drivers Union and the Tanker Owners Association will find an immediate but amicable solution to this matter to forestall any potential fuel shortages across the country.