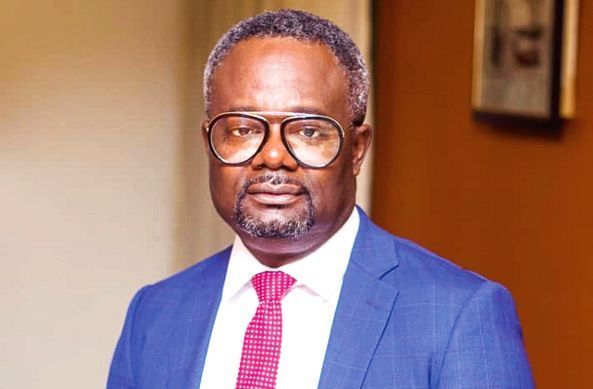 The founder and leader of the Liberal Party of Ghana, Kofi Akpaloo, has praised the Akufo-Addo administration for pursuing policies which have impacted positively on the lives of the Ghanaian populace.

Speaking on Asempa FM’s Ekosii Sen talkshow, Kofi Akpaloo said but for the implementation of Free Senior High School, thousands, if not millions of Ghanaian children would still be roaming on our streets.

He indicated that that singular decision, coupled with the fact that it was implemented in the first year of his governance, is symbolic since it dispelled the notion that it was a political gimmick.

Philip Osei Bonsu, the host of the programme asked Mr Akpaloo if he regrets throwing his weight behind President Akufo-Addo in the run-up to the 2016 general elections, Akpaloo responded that he has never regretted his decision.

“I have never regretted throwing my support for Nana Akufo-Addo and I will never regret supporting him since he is doing a yeoman’s job as president” Kofi Akpaloo said.

Speaking on the same show, Mr. Akwasi Addai Odike, founder and leader of United Progressive Party, also was emphatic that he doesn’t regret pitching camp with Nana Addo’s New Patriotic Party. He added that if much attention is paid to some key sectors of the economy, more could be achieved than we are witnessing currently.

The two front liners in our political landscape have given credence to the general perception that though there have been challenges, the Akufo-Addo government has lived up to expectations.