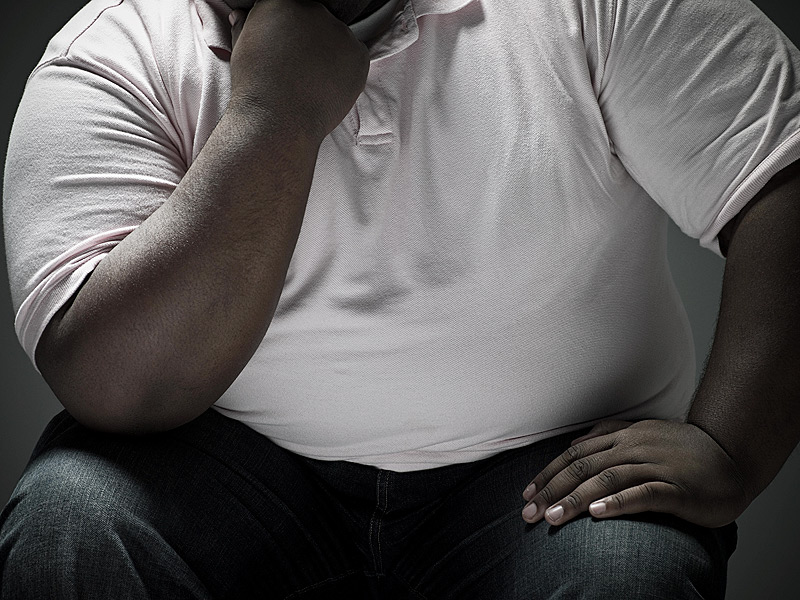 You probably feel bad that you have love handles, so you try to work on having a sexy six pack. But science now says there is nothing to be ashamed about your big, fat belly as this could be the best thing for your bedroom pleasure.

According to the researchers at Erciyes University in Turkey, overweight men have better sexual stamina than those who are of normal weight. The study, which has been taking place for a year now, looked at the relationship between sexual performance and body mass index (BMI). It was discovered that those with bigger bellies have about five more minutes to last than those who are thinner than them.

The researchers studied the BMI, along with the sexual performance of 100 men who have been seeking for answers about their sexual dysfunctions. In contrast, they also gathered 100 men who seemed to have no problems in the bedroom. After a yearlong study, it was concluded that those with higher BMI, most especially those with bigger bellies, lasted an average of 7.3 minutes. Meanwhile, their slimmer counterpart could barely hold their excitement for two minutes.

The five-minute difference is quite significant as it is more than three times longer than the men without the unsightly guts. Just think about it: a guy with a bigger belly who has sex a hundred times a year will spend about eight hours more of naughty time with his lover than if he has a six pack.

What’s Causing the Fatties to Take More Time to Ejaculate than the Slimmer Men?

Based on the study, most of the skinnier guys suffer from premature ejaculation. If you think about it, this may be counterproductive for you. The penis is often thought about as a signal for a man’s health and being overweight is definitely not a sign that you are healthy. However, scientists state that it is more complicated than such belief. In fact, the more belly fat you have, the more estradiol you have. Estradiol is a female sex hormone that has the ability to inhibit orgasm.

So for the women, if you’re looking for a man who can truly provide satisfaction in bed, forget those Hollywood hunk doubles. Instead, go for men who do not appear to have masculine features, such as those with love handles. Meanwhile, for the men, if you want to satisfy your lady, perhaps it is not time to stop drinking your favorite beer and chips, while lazily lounging on the sofa, watching your beloved sports match.