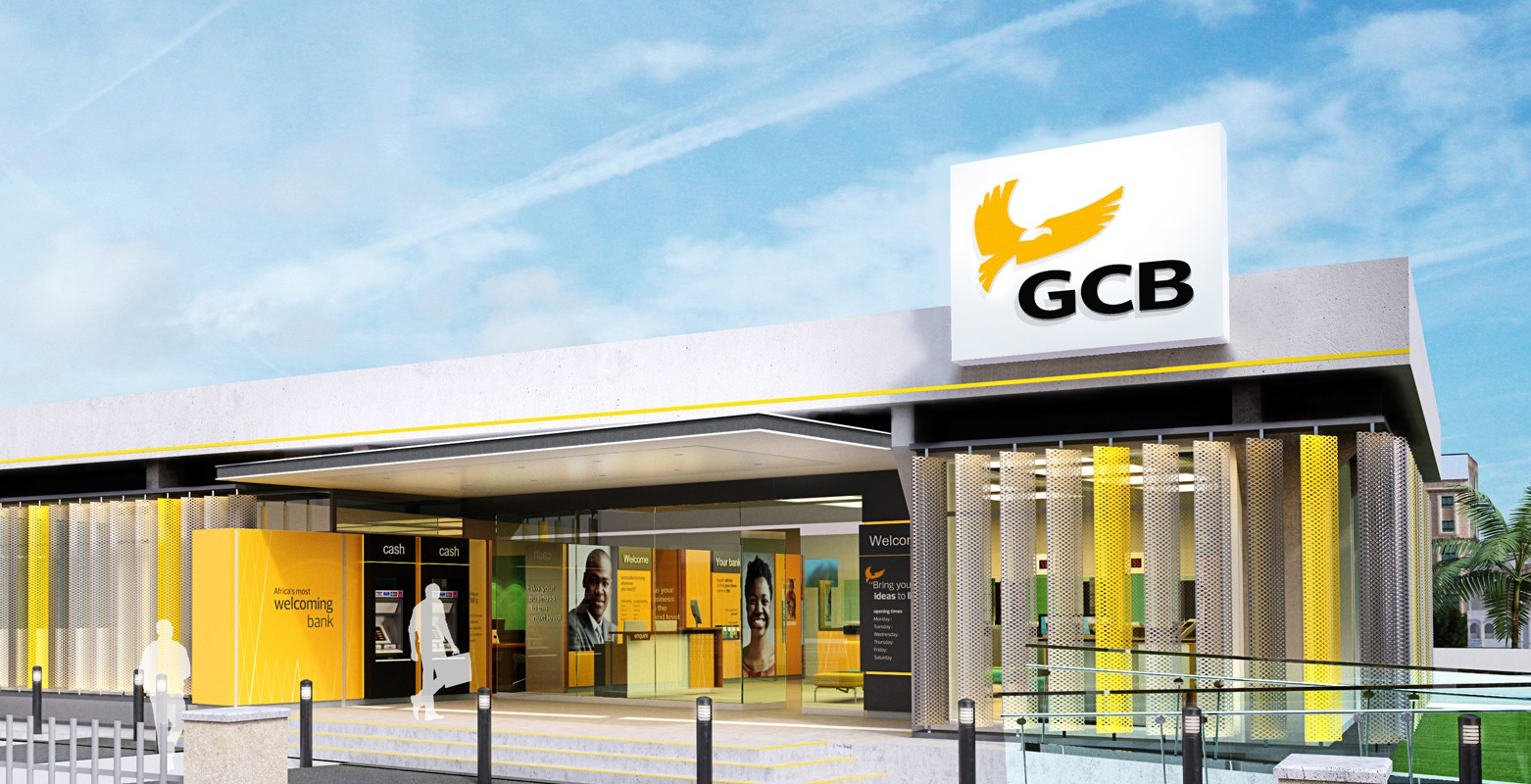 A 29-year-old National Service Personnel, doing his one-year mandatory service at the Asante Mampong Branch of the GCB bank, has been remanded into prison custody by the Nsuta Circuit Court over alleged fraud.

Charles Elton Nana Amoah, the accused, is said to have defrauded 77 customers to the tune of GHc112,650.00.

He pleaded not guilty to all three counts of stealing, defrauding by false pretenses and falsification of documents and would reappear in court on April 25, this year.

Prosecuting, Police Chief Inspector James Obeng, told the court presided over by Mrs. Lydia Osei Marfo, that the complainant was the Branch Manager of the Asante Mampong GCB, while the accused was a National Service personnel attached to the unit of the bank responsible for assisting customers who want to open new accounts.

He said the accused then took advantage of his schedule and at different dates and time and stole the amounts belonging to customers.

According to the Prosecution, the crime was detected when a customer reported at the bank to withdraw an amount of GHc1,900 out of GHc3,000, which she had lodged in her accounts.

Mr Obeng said the customer became alarmed when she was told that there was no such money in her savings account, subsequently she reported the matter to the Manager.

He said the suspect, who did not report to work on that day, was contacted by the Manager and sensing danger, the accused in response, quickly sent GHC 1,900 to the customer, through her mobile money wallet.

Chief Inspector Obeng said the Manager then became suspicious and decided to go through the value books handled by the accused person and noticed the fraud.

He said the accused was subsequently arrested and handed over to the Police and after investigations, he was charged with the offences and arraigned.