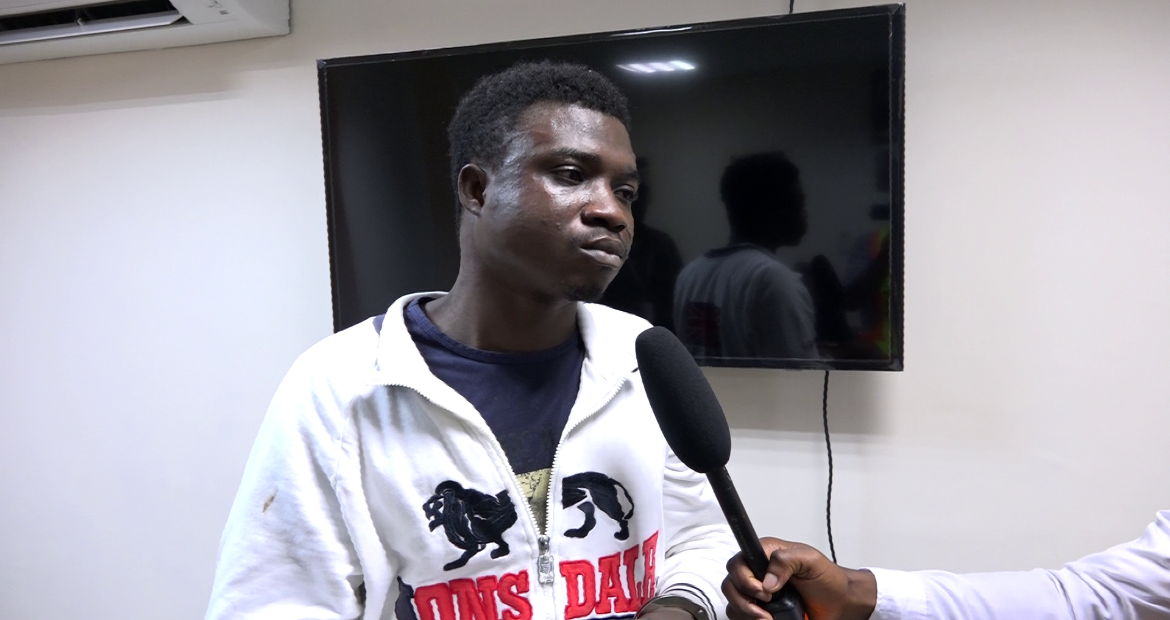 The Tema Port Security has in their custody a stowaway, Anthony Ali, who was disembarked from a Grimaldi Vessel.

According to the Tema Port Security Manager, Joseph Punamane, the Grimaldi Vessel, en route Belgium, detected the stowaway, who had described himself as half Ghanaian, half Togolese, and decided to disembark him at Ghana’s Port.

The stowaway, a man in his 30s, who described himself as a cobbler by profession, narrated that, he boarded the vessel in the Port of Lome, Togo, with the initial intention of finding work on board the vessel. But he consequently clandestinely joined the voyage.

“I am half Ghanaian, half Togolese. I’m a shoe-shine and boarded the vessel because I needed work.”

It was at sea that he was detected, and brought to Ghana, where the ship crew believed he comes from.

According to an Immigration Officer, Chief Superintendent Korletey Kwame Fosu, the stowaway would be handed over to the Togo embassy, who would ascertain if he is truly Togolese and then take charge of his transfer back to Togo, where any existing sanctions would apply to him. 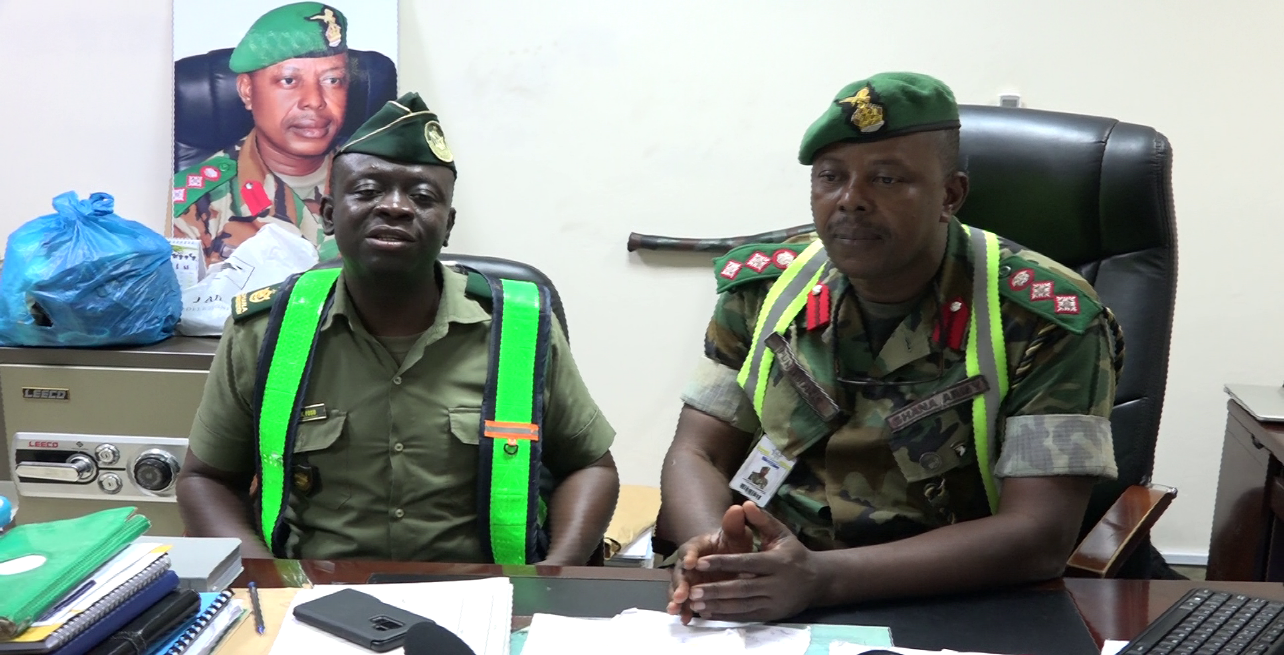 “If it confirmed that he is Togolese, we would hand him over to the Togolese Authorities who would deal with him according to their national laws,” he indicated.

The Port Security Manager, Joseph Punamane, warned that Ghana’s Port Security is very robust, and doesn’t give room for any acts of stowaway.

“We have put in measures to make sure people do not unlawfully board vessels here, so they should not try it here. This particular guy boarded from Togo, got to wherever he was going and he was still caught and brought back.”