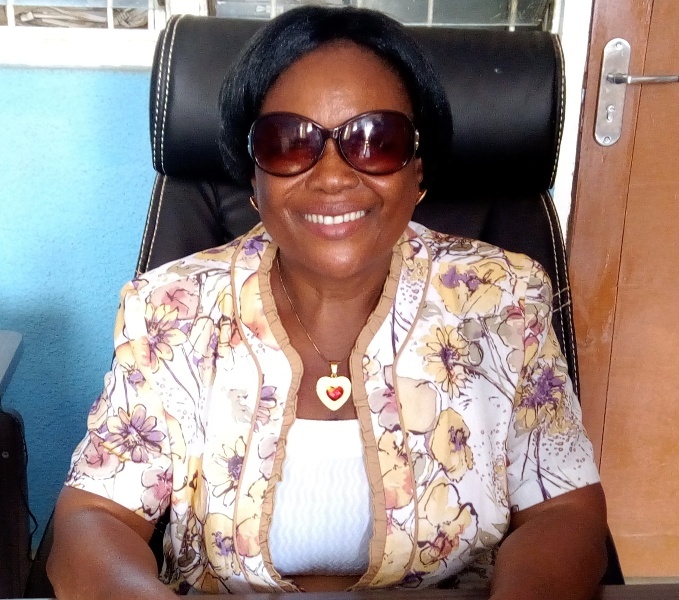 The Ghana Federation of Disability Organisations has registered its displeasure at the recent comments by president Nana Addo Dankwa Akufo-Addo with regards to the deaf and blind during the ruling New Patriotic Party (NPP) final rally in the Ayawaso West Wuogon Constituency.

The President during the rally said “we came to fix Ghana, and in these two years, it is only those who are blind or deaf who are not aware that indeed we have done something’’.

The group says this is the second time in less than three months that the president has made such remarks about them.

‘’Indeed, this is about the second time in less than three months that a statement such as this has come from the president. In November last year, the president was also reported in various media to have said ”the things my opponents say sometimes make me wonder if they are blind or deaf. They rain insults on me for doing nothing”.

They argue that such comments tend to put them in negative light, affecting their emotional and psychological wellbeing.

They say I as much as they acknowledge some initiatives by the president and his government to alleviate their suffering, it is not grounds enough for the president to belittle them in the eyes of the public with such derogatory comments.