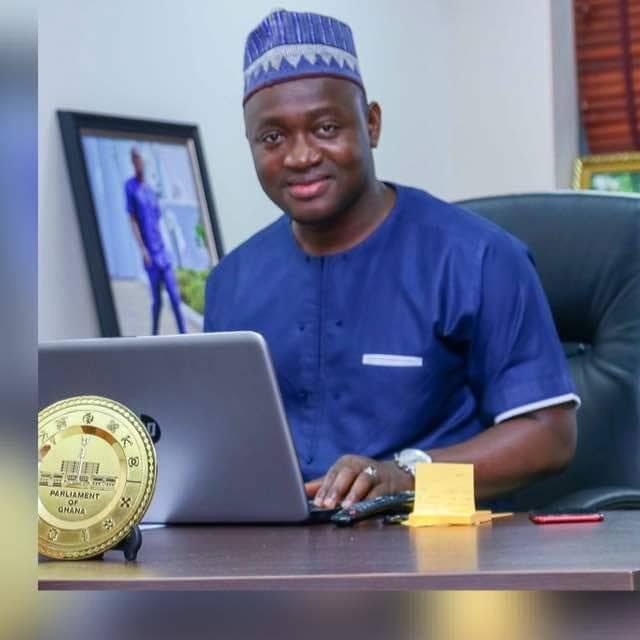 The opposition National Democratic Congress (NDC) Member of Parliament for the Tamale North Constituency in the Northern Region, Alhassan S. Suhuyini is unhappy that his own party is not matching up to what he calls ruling New Patriotic Party (NPP) understanding of what present day politics should be like.

According to him the NDC tends to be more laid back, diplomatic and faint hearted in its approach to politics in the country.

The young Tamale North MP says the NDC is usually quick to condemn its own and call for sanctions and punishments for Members and appointee who seem to go against laid down rules and norms.

‘’Kennedy Agyapong couldn’t have survived in the NDC. His own comrades would’ve disowned him by now. Just for saying tweaaa, we clamored for a DCE to be sacked and tend to agree with people who are unable to condemn Kennedy Agyapong, on how our “big men” should speak and conduct themselves. Resisting oppression is not for the faint hearted’’ he said.

In a write he authored, Mr. Suhuyini said ‘’The NDC tend to impose the responsibility of keeping it sane and safe on themselves more. Politics, like the art of boxing, is a bloody sport. The competitors with words and more hit to draw “blood” and injure reputations or more, but they remain professional and friendly with each other. The NPP from the days of Dr Nkrumah understand that’’ he wrote in a write up.