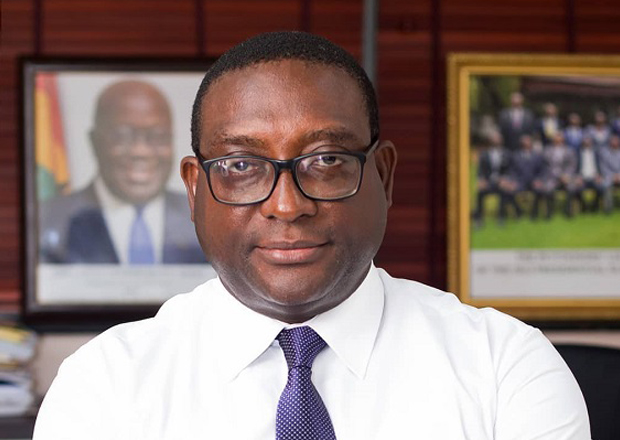 The ruling New Patriotic Party in the Greater Accra Region has warned it communicators to stay away from Accra based Radio XYZ and TV XYZ or be prepared to face severe sanctions from its leadership.

The decision to boycott the two media outlets comes on the heels of insults and attacks rained on President Nana Addo Dankwa Akufo-Addo and the government by one of the station’s presenters, Mugabe Maase, who is said to have described the president as a wicked person.

A statement signed by the Greater Accra Regional Communications Director of the NPP, Francis Ebo Mensah distanced the party from one Lakulaku who was said to have defied the directive not to patronize the two media outlets.

‘’We are by this notice, officially disassociating the Greater Accra Regional Communication Team from one LAKULAKU… who is supposed to be a member of our party, but, not a member of the NPP Communication Team, whether National or Regional, for his decision to disregard the Party’s directive, on our relationship with the said platform’’ the statement read in part.

It added that ‘’we are by this statement, cautioning all members of our party, particularly, Communication Team Members, to take this disclaimer serious, or be ready to face sanctions from the Party Leadership’’.