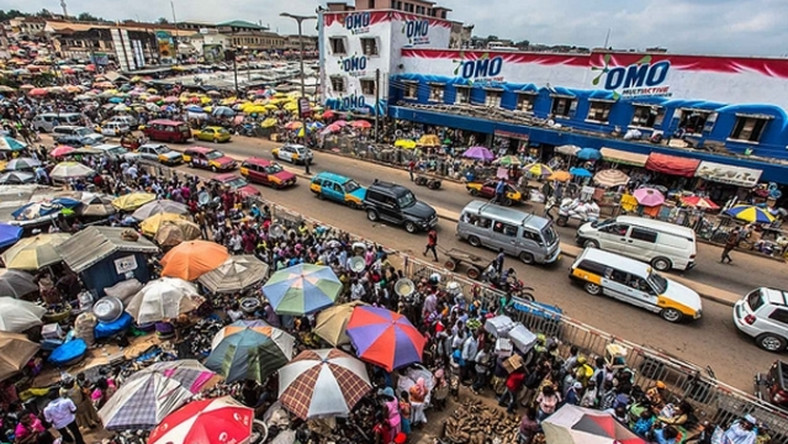 The Statistical Service has budgeted US$ 83 million to undertake the 2020 Population and Housing Census.

Over 60, 000 personnel will also be employed for the census.

The exercise which is a United Nation’s requirement will take place within a period of three weeks and end at the end of July 2020, with a pilot exercise starting on May 26, 2019.

Speaking to Citi News, Deputy Government Statistician, David Kombat said his outfit will leverage on the information obtained by the National Identification Authority and Ghana Post.

He said the government has assured the needed funds will be made available before the commencement date.

“Our budget for the census is US$ 83 million. That is what we have for the census but the government has given us the go-ahead to start the processes which we have. We have covered almost half of the country with the designation of the various areas. We have also prepared the various instruments and testing them on the field.”

The count will also cover access to social amenities such as water, health care, educational infrastructure and housing conditions.

A statement from the GSS said, it will for the first time, adopt the use of electronic data collection with other geospatial technologies, which has been recommended by the United Nations Statistics Division (UNSD) for the 2020 round of Population and Housing Censuses.

Ghana’s census history dates back to 1891 when it conducted its first under Britsh rule.

As an independent nation, Ghana has had five censuses, the most recent one being in 2010 when the population was found to be 24.7 million people.

the conduct of the Census is in accordance with the Statistical Service Law, 1985 (PNDCL 135), which empowers the Government Statistician to conduct statistical surveys and any census in Ghana.