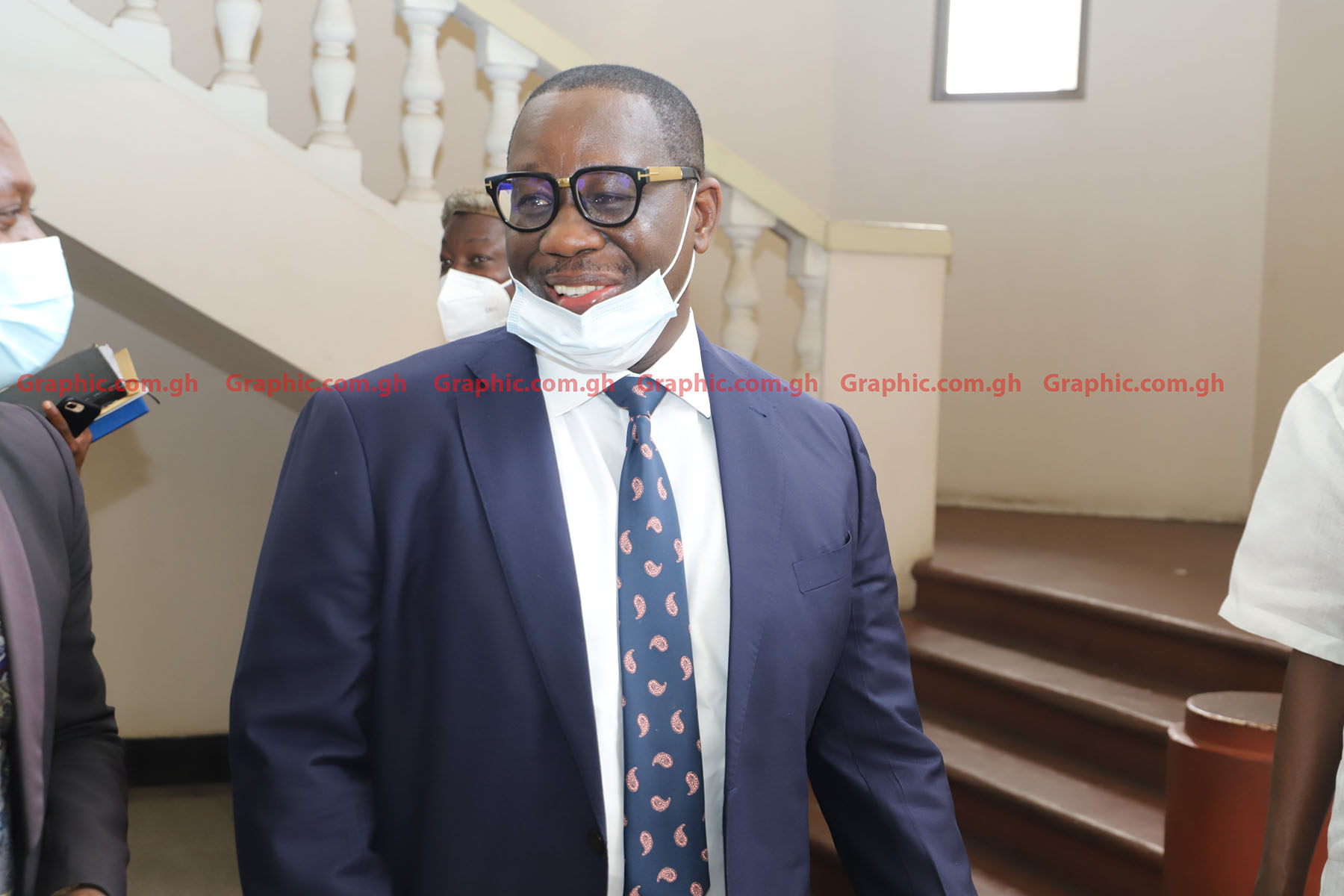 The state has dragged former Director-General of the Social Security and National Insurance Trust (SSNIT), Mr Ernest Thompson, and four others back to the Accra High Court concerning the charges of causing financial loss of $14.8 million to the state.

The state has improved on the charges levelled against the accused persons and filed it at the Accra High Court.

The Attorney-General (A-G) amended the charge sheet against Mr Thompson and the four others who were standing trial for allegedly causing financial loss of more than $14.8 million in the SSNIT Operational Business Suite (OBS) project.

The move followed a decision by the Supreme Court that the charge relating to causing financial loss to the state had no sufficient particulars of offence.

The new case came up for hearing at the High Court on Thursday.