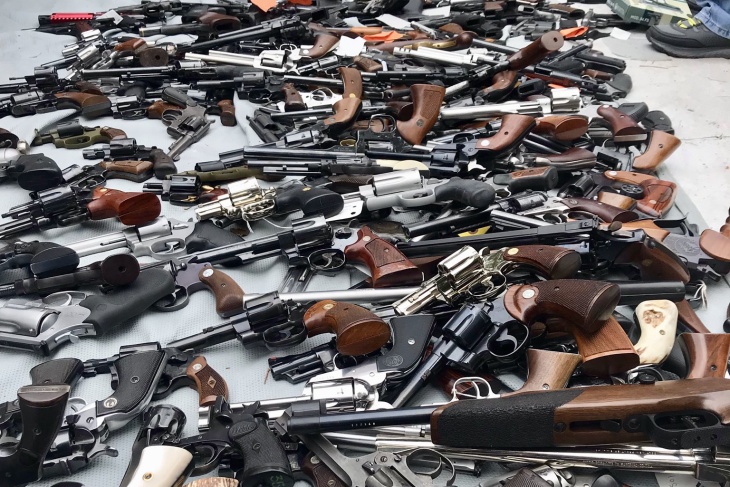 A senior local officer of the National Health Insurance Authority (NHIA) in Chereponi in the North East Region has been detained by police at Yendi after he was found transporting hundreds of live ammunition to the area.

Gushi Kwesi Mohammed, the district Public Relations Officer (PRO) of the NHIA, was arrested on Sunday evening with 250 pieces of AAA cartridges concealed in ten boxes which he was carrying to the troubled district, where communal violence between tribal Konkombas and Chokosis has been toned down following the dispatch of security forces there.

Last month, an Assemblyman for Naja electoral area in Chereponi, Blayani John Ujun, was arrested after he was allegedly found distributing firearms to his people in the ongoing tribal violence.

He was arrested after a fierce gun battle with security forces who stormed the Konkomba village upon a tipped off.

A number of the firearms were seized by the security forces and the Assemblyman has been detained at the Chereponi police station.

The vehicle was used in the operation. The DCE was not personally part of the mission.