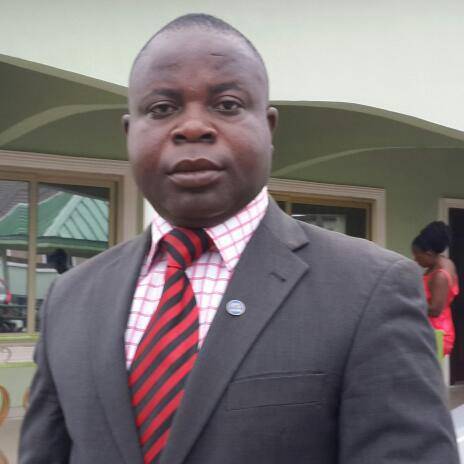 The Minister of Youth and Sports, Isaac Kwame Asiamah has appointed broadcast journalist Kofi Asare Brako (popularly known as Abatay) as his Spokesperson and Personal Assistant.

The appointment which became effective September 5, 2019, was confirmed to Graphic Online by Abatay who also denied media reports that he has also been appointed to the vacant Public Relations Officer (PRO) role of the Ministry of Youth and Sports.

The trained teacher in a statement copied to Graphic Online promised to bring his rich experience in the sports journalism industry spanning over two decades to bear on his new position.

He holds a Diploma In Journalism from the International Institute of Journalism and a Bachelor of Science in Marketing degree from the University of Professional Studies, Accra.

Abatay has been a broadcast journalist for over 20 years and worked with Peace FM, Adom FM, Asempa FM and Atinka FM.

The MOYS is currently without a substantive PRO following the re-assignment of former PRO, Elvis Adjei-Baah to the Ministry of Information.