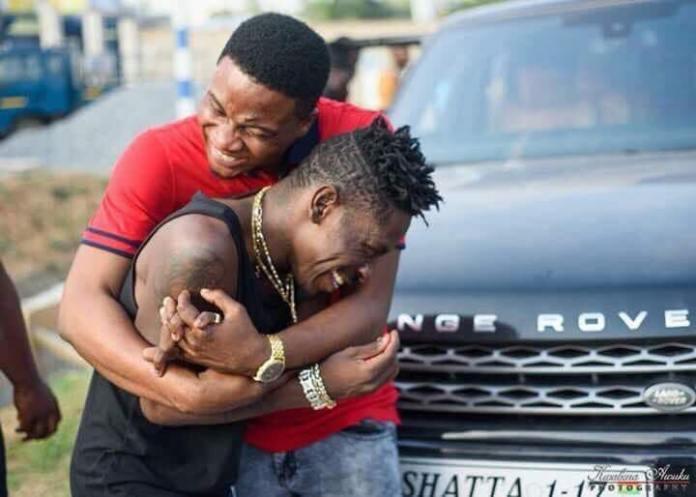 Celebrities Buzz have over the past few months been following Shatta Wale and his best friend Solash very closely.

Solash according to the Dancehall musician is like his right hand man.

It’s widely known that Solash is an event organizer and he does business with the African Dancehall King aside their enviable friendship.

However, per our observations, the two best friends are now more or less ‘best enemies’.

One major reason why we have confirmed this is an ongoing clash between the two friends.

Let me break it down for you guys.

Solash has organized a concert dubbed “Ga Homowo Festival” which is set to come off at Mantse Ogbonna in the Greater Accra Region on 17th August, 2019.

According to an insider, Solash as usual contacted Shatta Wale to headline the concert as usual but the musician started playing delay tactics.

Finally, he agreed to perform but at a very high cost which Solash agreed to pay him.

However, Shatta went behind Solash’s back and decided to perform at another Homowo Concert dubbed “Loud In Bukom” concert which will come off on the same day as Solash’s concert — 17th August, 2019.

The show on which Shatta Wale would be performing is happening in Bukom which is not very far from Mantse Ogbonna, the very place Solash’s concert will be taking place.

Shatta Wale’s move is almost as if he wants to ‘kill’ the flavour and hype around Solash’s concert.

We can’t deny the fact that Shatta Wale is a crowd puller and if he should be on a show on the very day and in the same neighbourhood Solash’s concert is coming off, then, you can tell what would happen.

As it stands, Celebrities Buzz has been informed reliably that there’s tension on the ground between people of Bukom and those of Mantse Ogbonna.

And that even Chiefs of the traditional area had to come-in to resolve the issues as there was a little scuffle yesterday.

You can look at fliers of Solash’s concert and that which Shatta Wale would be headlining below: 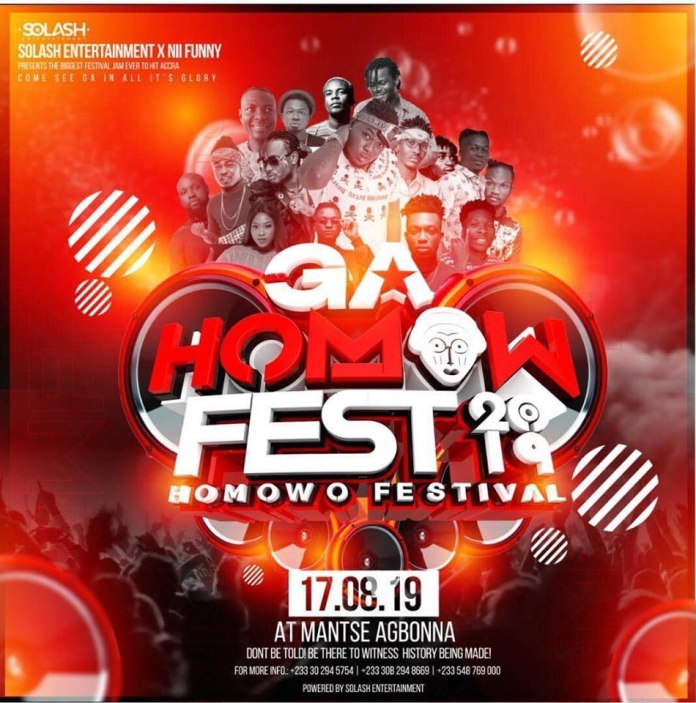 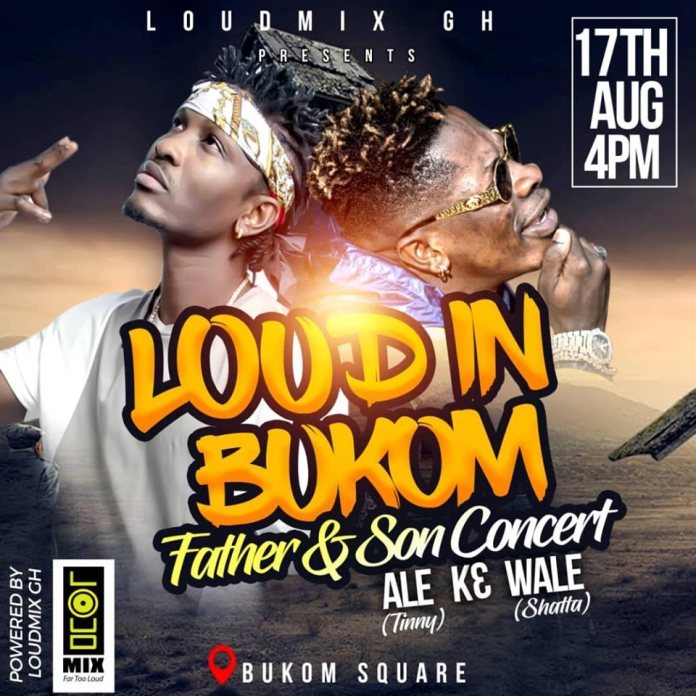 Now, this isn’t the first time Shatta Wale is doing a thing of this nature. He organized a separate show in Manste Ogbanna before on the very day Stonebwoy was also having his Fill The Dome concert at the Fantasy Dome in 2018.

His move was to draw attention from Stonebwoy’s concert due to their rivalry then. Thank God they’re now at peace.

And Shatta and Sarkodie again did that to Charterhouse by organizing a separate show on the very day VGMA 2015 was taking place just to kill the hype around the awards event that year since they both had problems with Charterhouse.

Another example is when Shatta Wale organized a  Sallah concert in Nima the very day VVIP Music group also organized their Sallah concert. This particular move brought a lot of conflict between Shatta and some members of the VVIP group.