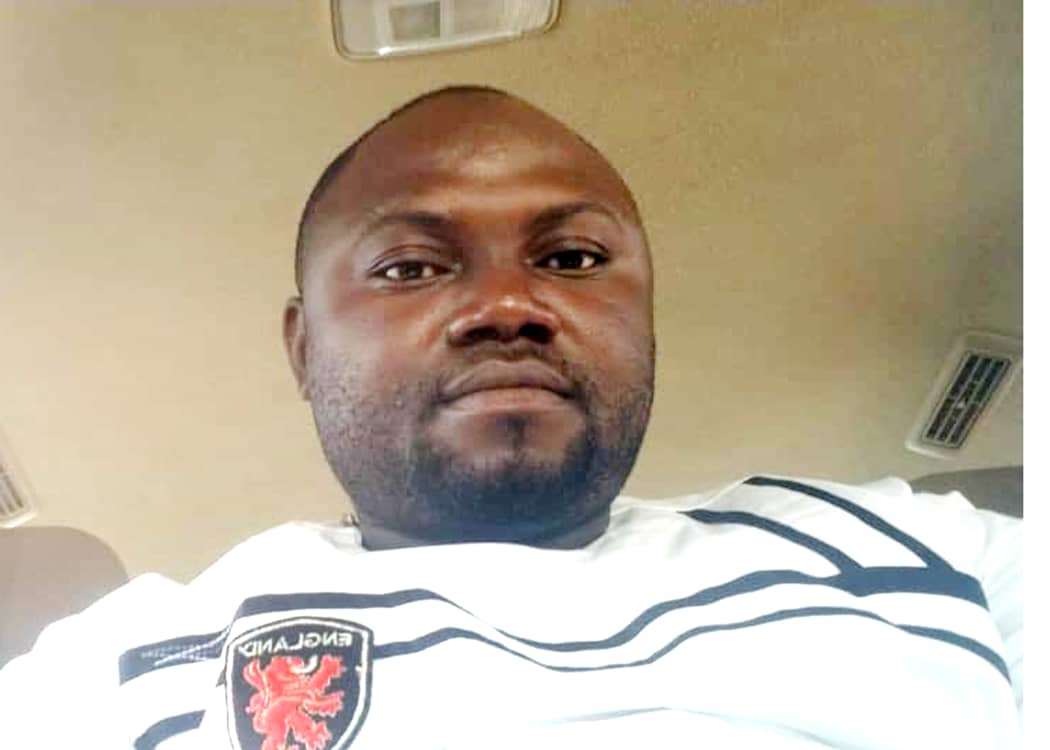 Ghana First Company Limited, a waste management company has cautioned unscrupulous persons who are defrauding unsuspecting victims under the pretext of awarding them contracts to construct modern toilet facilities at some designated points across the country to stop the practice or be prepared to face the when they are apprehended.

According to Ghana First, these imposters forge signatures and use the company’s letterhead in their operations; thereby giving contracts to unknown contractors who have never registered with the company.

Speaking at a news conference in Accra, Mr Barimah Atuahene, Operations and Transport Manager at Ghana First, said one such suspect by name Rockson Adu Boahen, was arrested on Sunday by the police upon a tip-off, after officials of Ghana First received several complaints from victims who have been defrauded.

He said in October this year, the company received several complaints from some contractors who invaded their East Legon office for funding for their projects, explaining  however that checks through the company’s files revealed that such contracts did not exist.

He said the affected contractors were asked to bring their documents for further verification and scrutiny and it was revealed that Rockson Adu Boahen had cloned the signatures of the Chief Executive Officer of Ghana First, Mr Frank Akuley.

Mr Atuahene said the matter was then reported at the East Legon Police Station for further investigations, and whiles the police investigated their case saying ‘’our company also conducted its own investigations and discovered that the suspect was behind the criminal act.’’

He said the suspect was arrested and handed over to the East Legon Police for investigations at Fishpond, where he had rented an office for his activities.

In an interview with the CEO, he noted that the company was currently embarking on a project to help end open defecation in the country, by awarding contracts for the construction of toilet facilities across the country.

Mr Akuley, who said Ghana First had been working with over hundred contractors, also pointed out that they have entered into a public private partnership with District Assemblies to construct ultra -modern toilet facilities in market places, lorry stations and other public places.

He said, again, contractors who had been awarded contracts should deal with them directly and not the District Assemblies, the Ministry of Sanitation or even the Local Government Ministry; as they did not have any role to play in terms of payment.

The facilities are in three categories; a 20-seater modern facility which comes with a 20-seater W/C, 20 bathrooms, 20 urinals, one dressing room, one laundry room and two extra rooms to be used as stores.

In addition, the toilets will be provided with an image sensor flushing system, an automated vending machine for access control, a reception fitted television sets and sofa seats and closed circuit television cameras.