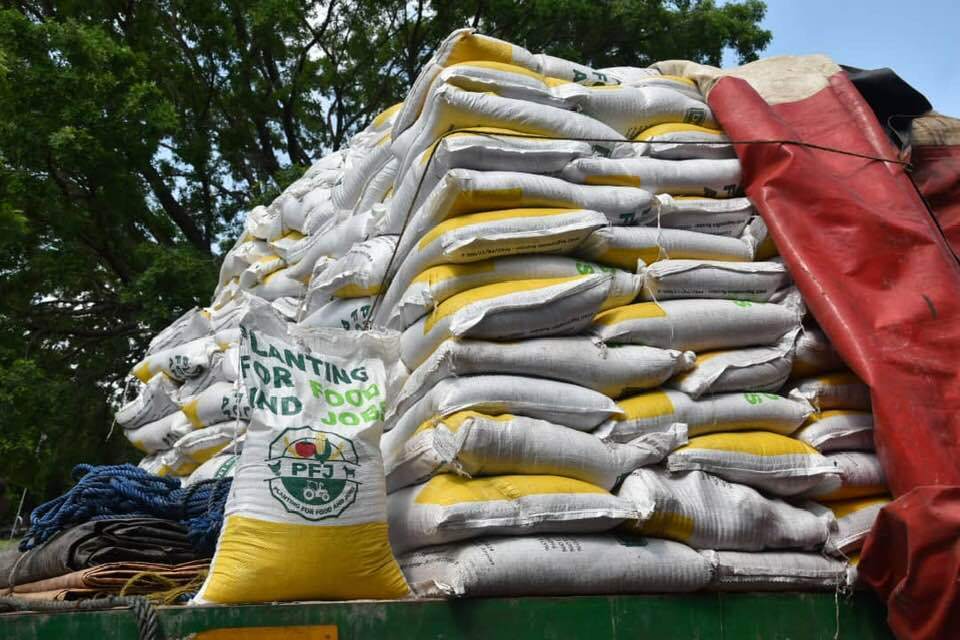 Two registered input suppliers under the government’s flagship project Planting for Food and Jobs have been blacklisted for attempting to smuggle fertilizer to neighbouring Burkina Faso.

Security officials at the Paga border in the Upper East Region arrested the articulated trucks carrying the fertilizer upon a tip-off.

Government subsidized fertilizer under its Planting for Food and Jobs is aimed at increasing food production to address the high imports of foodstuff into the country.

The government this year branded its subsidized fertilizer for easy identification to curb smuggling.

According to the Upper East Regional Directorate of Ministry of Food and Agriculture, 45 bags of fertilizer were impounded at Paga and the perpetrators cautioned.

“By the vigilance of the security people at Paga, two articulated trucks containing 2,000 bags of fertilizer each were impounded at the Paga border for attempting to send the fertilizer meant for Navrongo to neighboring Burkina Faso.

The impounded fertilizer is currently kept at a warehouse at the Upper East Regional Coordinating Council. Meanwhile, those two main distributors have been blacklisted from the whole exercise this year and in the future, they may not be participating in any government subsidized fertilizer package”.