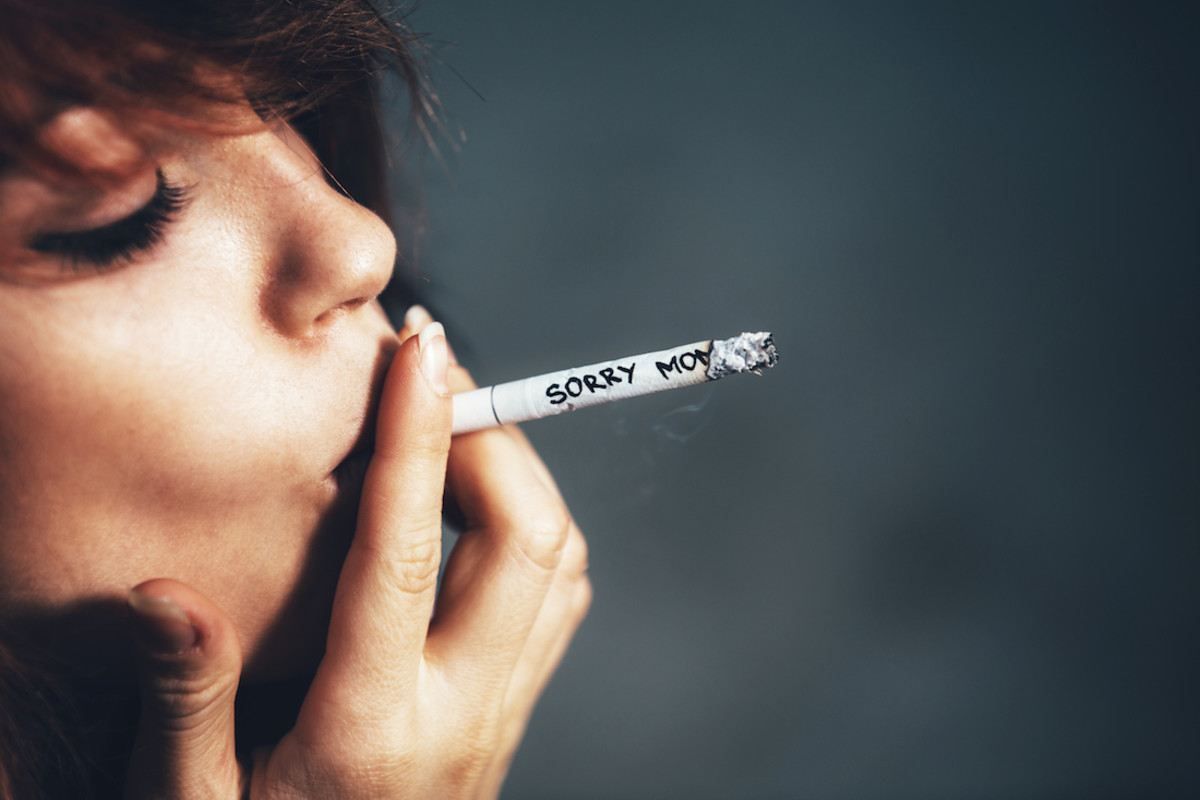 Regularly smoking cannabis can affect teenagers so severely that they end up three years behind their classmates in terms of brain development, a landmark study has found.

The results of the investigation, which involved almost 4,000 secondary school children in Canada, led researchers to conclude cannabis is more toxic for youngsters’ brains than alcohol.

Persistent use of the drug seriously affected basic reasoning skills – while it also had a disastrous effect on self-control, they found.

Meanwhile, a separate study has found hard evidence that the main psychoactive compound in cannabis, tetrahydrocannabinol (THC), causes changes in the brain that trigger schizophrenia.

In the high school study, researchers at Montreal University studied pupils from the time they entered the Canadian seventh grade – aged 12 or 13 years – for four years.

They regularly asked the young volunteers about their cannabis and alcohol use and put them through computer tests examining reasoning skills, short-term memory and self-control.

Professor Patricia Conrod, professor of psychiatry at the university, said not only did they find cannabis users tended to do worse than non-users, but also that those pupils who smoked cannabis saw their results deteriorate when their use of the drug increased.

She told The Mail on Sunday: ‘We had really expected alcohol to have a more powerful effect [on brain health] than cannabis, but that didn’t seem to be the case. In terms of neuro-development, it’s now looking like cannabis might be quite a risky drug for young people.

‘If you’re a cannabis user, and you used it this year and last year, your level of inhibitory control in the tenth grade is lower than that of a seventh grade non-user. So you lose three years of development.’

Prof Conrod is presenting her findings at the Canadian Neuroscience Meeting in Toronto this weekend, as is neuroscientist Dr Steven Laviolette from Western University in London, Ontario.

He found rodents given THC during adolescence went on to develop schizophrenia-like problems when fully grown. ‘They have memory impairment, high levels of anxiety, depressive-like symptoms and social interaction problems,’ he said.