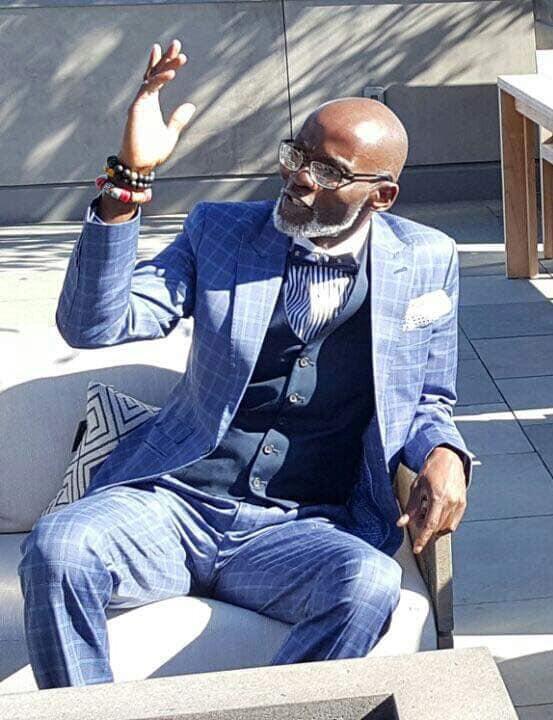 According to him NAM1 as the Menzgold boss is popularly known should be smoked out from his whereabouts and made to face the full force of the law.

He added ‘’let’s smoke them out, wherever they are, and throw the book at them! While, I will not want a pesewa of my tax money to be involved with this ponzi matter, I believe majority of Ghanaians will agree with me that the law must come down heavily on those who use such schemes to destroy the lives of many people’’.

Rumour is rife that the Menzgold boss exited the country through the Togo border, entered Nigeria and flew to South Africa where he is believed to own a chain of luxury properties.

His nuclear family, BestNewsGH.com understands is with him in South Africa.